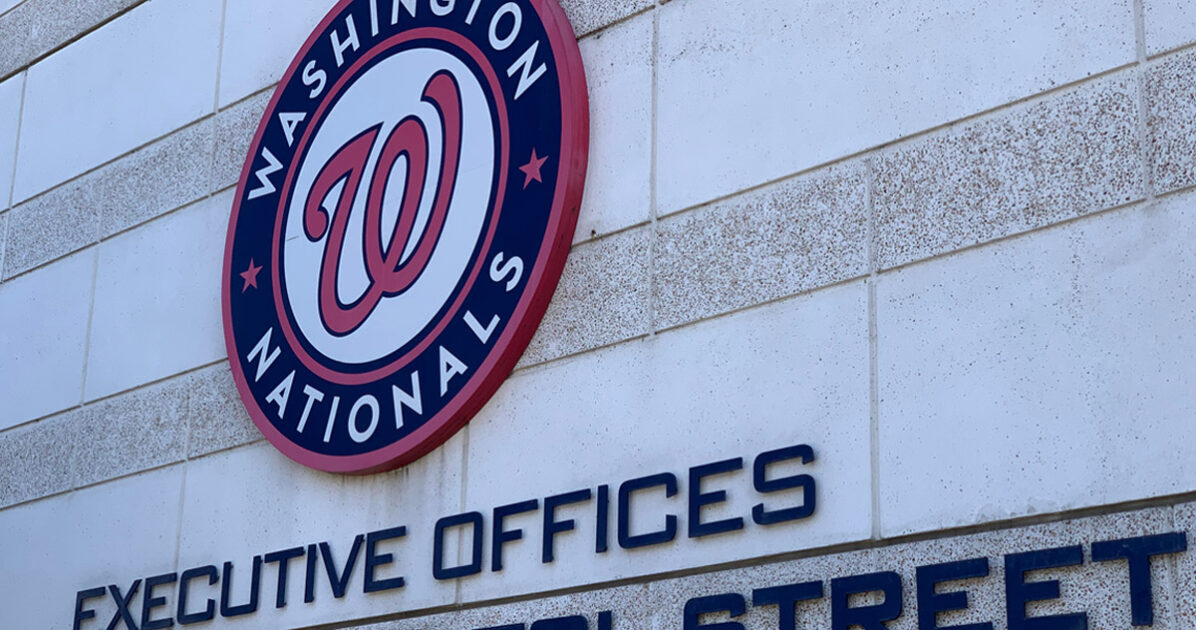 The following article, Washington Nationals VP Resigns Instead of Taking COVID Vaccine, was first published on Flag And Cross.

Washington Nationals vice president Bob Boone resigned from the ball team rather than be forced to take the COVID vaccine, a report says.

The Nats were one of the first MLB teams to require all players and employees to take the vaccine as condition of employment. But Boone has opposed the requirement all along.

According to the Washington Post, the 73-year-old vp’s resignation isn’t the only one leaving the team. Two scouts are also being dismissed due to the team’s vaccine policy.

“The Washington Nationals are undergoing a staff shake-up after mandating a vaccine requirement for non-playing employees, including the impending departure of longtime front-office adviser Bob Boone,” the Post reported. “The Nationals also told eight scouts that their contracts will not be renewed for next season, according to multiple people familiar with the situation, with two of those decisions based on unwillingness to comply with the vaccine mandate.”

“As a company, we have a responsibility to do everything we can to keep one another safe and felt that mandating vaccines was the absolute right thing to do for our employees and our community,” the Nats said in a statement in August when it announced that employees had until August 26 to get vaccinated.

This is just the beginning of people losing their jobs because they refuse to abide by forced vaccinations.

Unfortunately, many people in less highly paid jobs who oppose being forced to take the vaccine are hurt far worse by these illicit forced vaccinations.