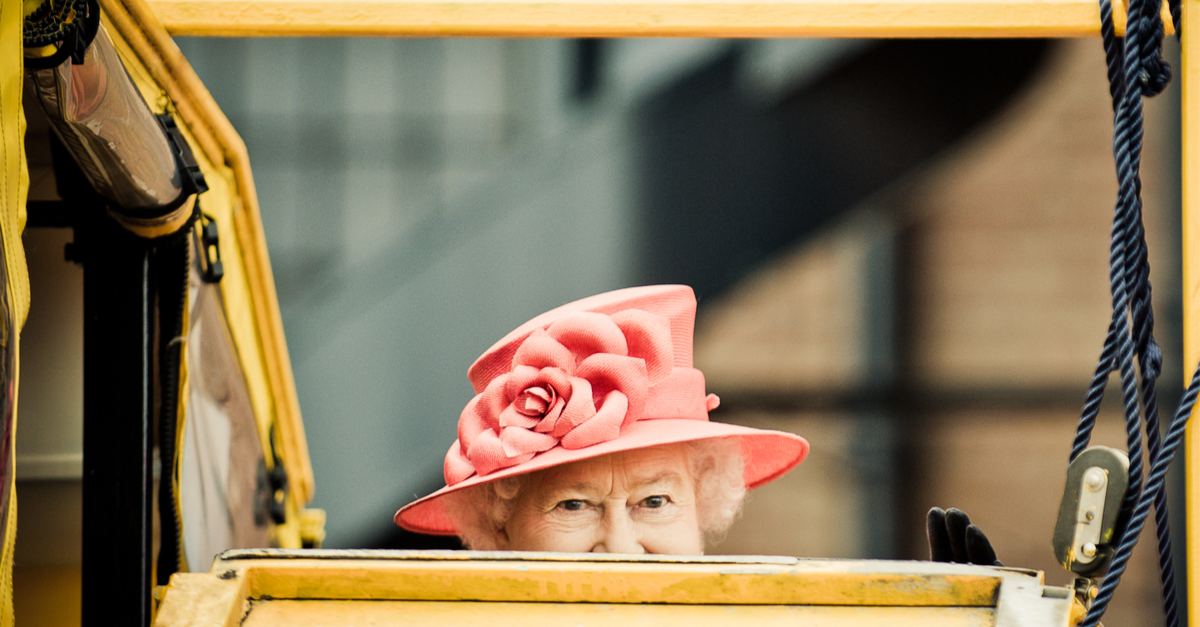 There aren’t too many folks out there who remember the birth of Queen Elizabeth of Britain, and I suppose that’s just a poetic way of saying that she’s been around a while, and that, while it may be a bit morbid to say, she won’t be around awhile longer.

These are just the facts, and I am not an arbiter of time, age, or fate.  Queen Elizabeth will be moving onto the next plane sometime in our collective lifetime, and Buckingham Palace has surely done their due diligence in preparing for what will be such an extraordinary occasion on the world’s stage.

But, boy, did they go a little overboard.

Top officials are said to be on the warpath, with a probe into who revealed the documents under way.

The secret blueprint for Operation London Bridge – the codename for the plans – reveals every detail of the official response, from Charles’ ‘mourning tour’ of the UK to what royals will post on social media.

It also details fears that London will be “stretched to breaking point” as millions of mourners head to the capital.

The plans were oddly specific:

Prince Charles will be pronounced king the morning after his mother’s death, before immediately heading on a tour of the country to grieve with the public.

And the day the Queen dies will be known in Whitehall as D-Day, according to Politico, which published the papers.

The Prime Minister will be told by Buckingham Palace’s most senior courtier: “London Bridge is down.”

The head of the civil service and top ministers will also be informed.

Flags will be lowered to half-mast across Government buildings within 10 minutes and Parliament will adjourn if sitting.

No suspect has been announced in the case as of this writing.