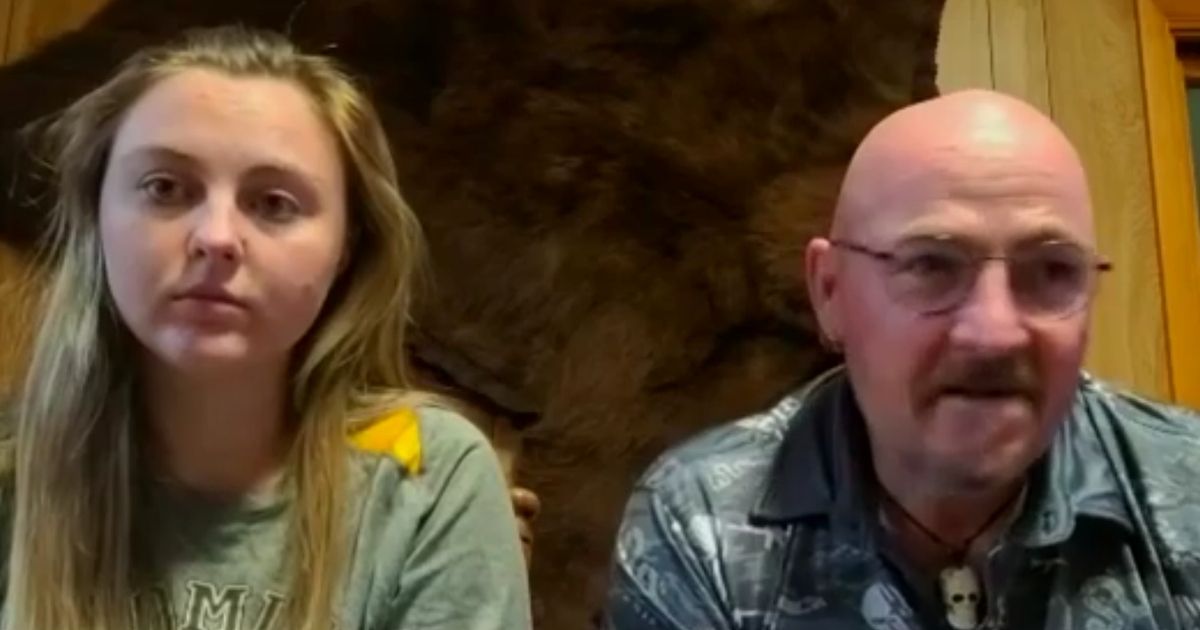 The following article, Family of Marine Killed in Kabul Appalled Biden Made It About Himself, Now Refusing Audience with Him, was first published on Flag And Cross.

A Gold Star family whose son was killed in the Kabul airport suicide bombing has refused an audience with President Joe Biden, claiming the president did everything “completely wrong.”

The family of Marine Corps Lance Cpl. Rylee McCollum appeared on Fox News‘ Hannity on Thursday night, sharply criticizing Biden’s handling of the Afghanistan crisis and calling out the president’s behavior regarding the death of their son.

Rylee’s mother, Kathy McCollum, was the first family member to publicly criticize Biden, calling into the show “The Wilkow Majority” to call the president a “feckless, dementia-ridden” leader who “just sent [her] son to die.”

Rylee’s father, Jim McCollum, told Hannity, “Everything [Biden] has done is completely wrong,” adding that the country had “opportunities to do this the right way,” but ultimately failed.

Jim McCollum also told Hannity that he couldn’t squarely place the blame solely on the Biden administration, acknowledging that the war had been ongoing for 20 years, but added, “there couldn’t have been a worse way” to withdraw.

Roice McCollum, one of Rylee’s sisters, shared that another sister had attended a meeting with Biden and other Gold Star families, where she reportedly left in frustration after the president repeatedly talked about his late son, Beau Biden.

Jackson welcomes home the family of Rylee McCollum, one of the thirteen service people killed in Afghanistan last week. pic.twitter.com/fvimtSFCPS

Earlier in August, the McCollum family had criticized the president, according to Fox News, calling his conduct during another meeting “scripted” and “fake.”

Another sister, Cheyenne McCollum, attended that meeting, stating that she “was able to stand about 15 seconds of his fake, scripted apology and I had to walk away,” according to Fox.

Jim McCollum called the administration’s decision-making “absolutely backwards,” while stating that they had “fumbled the ball every step of the way.”

The meetings were first written about in The Washington Post on Monday, days after the suicide attack, when three of the four members of the family refused to meet with Biden, leaving only Rylee’s expectant wife, Jiennah.

Biden reportedly snapped at Schmitz after he confronted the president with a photo of his now-deceased son, telling him, “Don’t you ever forget that face … the names of the other 12.”

U.S. Marine Kareem Nikoui’s father, Steve, also criticized the president, stating that he had “turned his back” on his son, while blaming other military leaders for his son’s death.

The mother of Nikoui, Shana, had her Instagram account deleted after she took to the platform to blame the president for her son’s death.

Continue reading: Family of Marine Killed in Kabul Appalled Biden Made It About Himself, Now Refusing Audience with Him ...