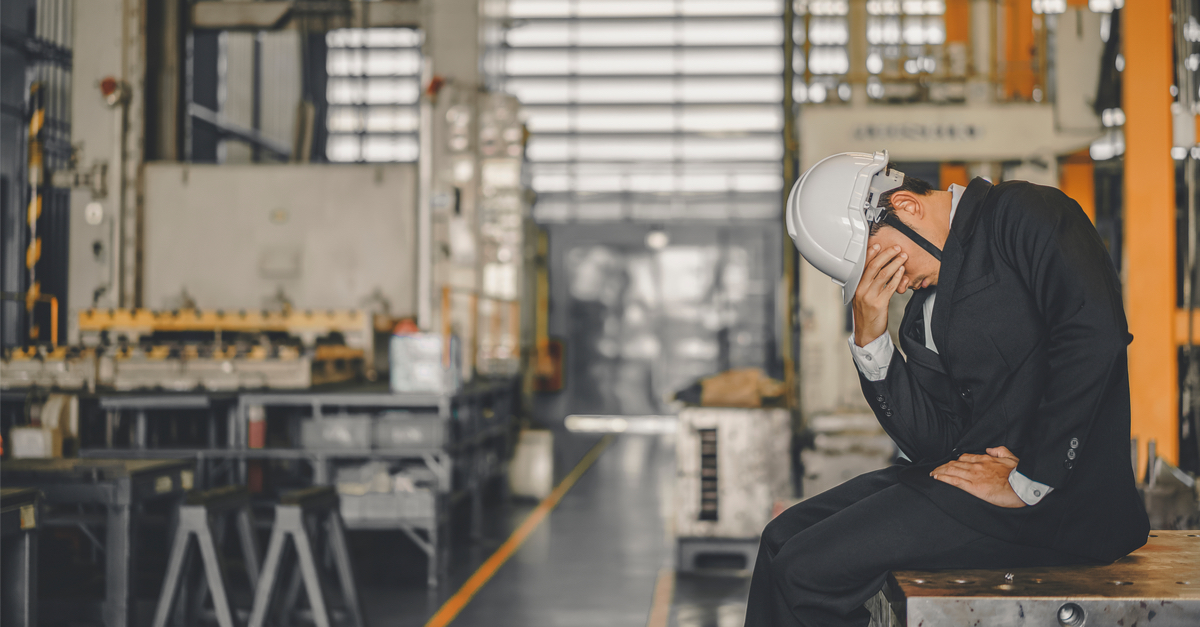 The following article, Disastrous Jobs Report Throws Another Problem on Biden’s Pile, was first published on Flag And Cross.

Joe Biden certainly didn’t think it would end up like this when he was railroaded into a nomination that it didn’t appear that he wanted in the first place.

No, Biden must have surely been talked to the role with promises that there’d be nothing to worry about.  That there was no way he’d have to do anything but pay lip service to the nation while systematically undoing the various Trumpian measures that his base has been clamoring about.

He didn’t think he’s be abandoning Americans in Afghanistan and then begging those here in America to go back to work.

Now, to add to his list of issues, the Augusts job report has a foul, foul stench to be assuaged.

The new jobs report is in for August, and lackluster might be one word to describe it. “Huge disappointment” (CNBC) and “surprisingly weak” (the AP) are others. The key numbers:

The White House appeared to be trying to take the failure in stride, suggesting that the pullback was due to the surging delta variant of COVID-19.