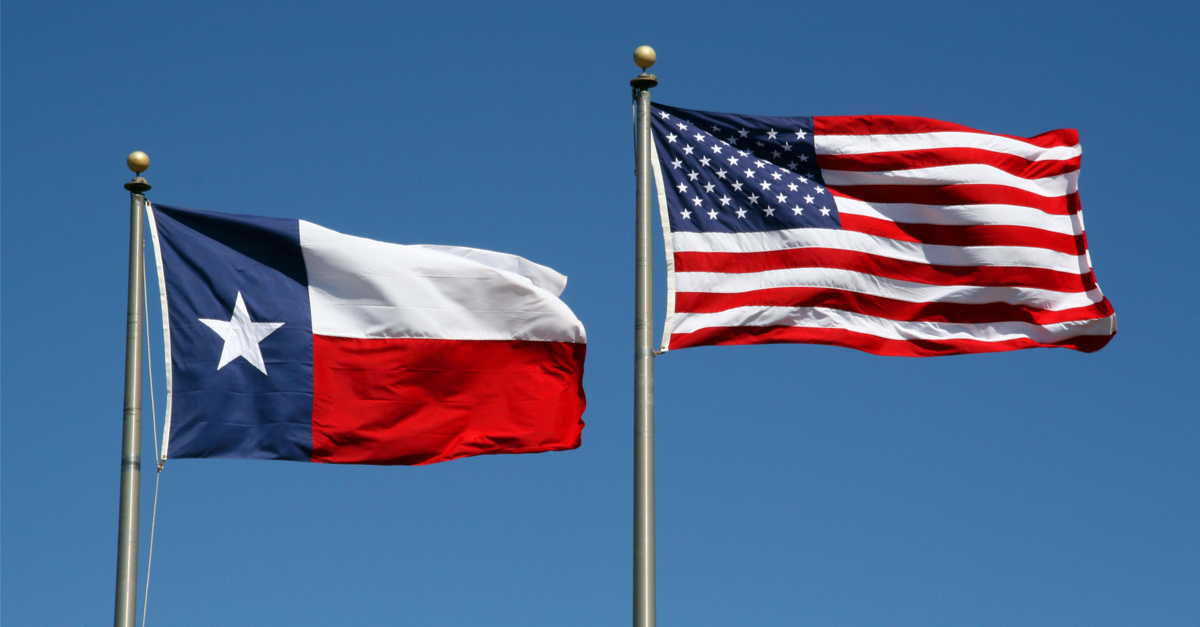 The following article, CNN Guest Suggests ‘Federal Abortion Force’ Could Operate in Texas, was first published on Flag And Cross.

The latest Supreme Court decision on an abortion law in Texas has elevated the national political hum to a mild roar, as one of the right’s most sacred fights gets a rare boost in a world whose overall sentiment is sprinting in the other direction.

So, as the Lone Star State law goes into effect, the punditry is drumming along too, making all manner of wild and un-retractable statements about what comes next.

On CNN, one guests even went so far as to suggest that some federal “abortion force” could soon be occupying Texas.

Mystal argued on CNN’s “New Day” that the federal force would serve as a “workaround” the Texas law.

“Now, as many people have figured out, Texas’ law is quirky, and the quirk is its kind of depraved bounty system which takes the enforcement power of their abortion ban away from the state, so, like, Greg Abbott or Ken Paxton or whoever isn’t out there enforcing the law, and puts it in the hands of private citizens,” Mystal outlined. “Anybody living in the country can sue anybody in Texas for providing or aiding or abetting abortion services, and if they win that lawsuit, they get $10,000. That is a private civil action.”

Then came the wildest part of the conversation:

“That’s the only enforcement mechanism for the Texas law,” he continued. “Well, that can cut both ways. And if Democrats are willing to get creative about it, and if Joe Biden is willing to do everything necessary to protect women in Texas, well, guess who has qualified immunity from civil lawsuits? Federal employees. So what Biden needs to do is, via executive order, create a federal force of doctors protected, clothed in the protection of the state, which would protect them through qualified immunity from private civil actions. Send them to Texas to counsel and protect women’s privacy rights, and if they want to provide some medical procedures in the course of protecting people’s constitutional rights, they can do that as well.”

America does not have a great history with arguing about states rights, and given the current political climate here in the United States, this Texas vs. The Country debate could get heated…and quickly.