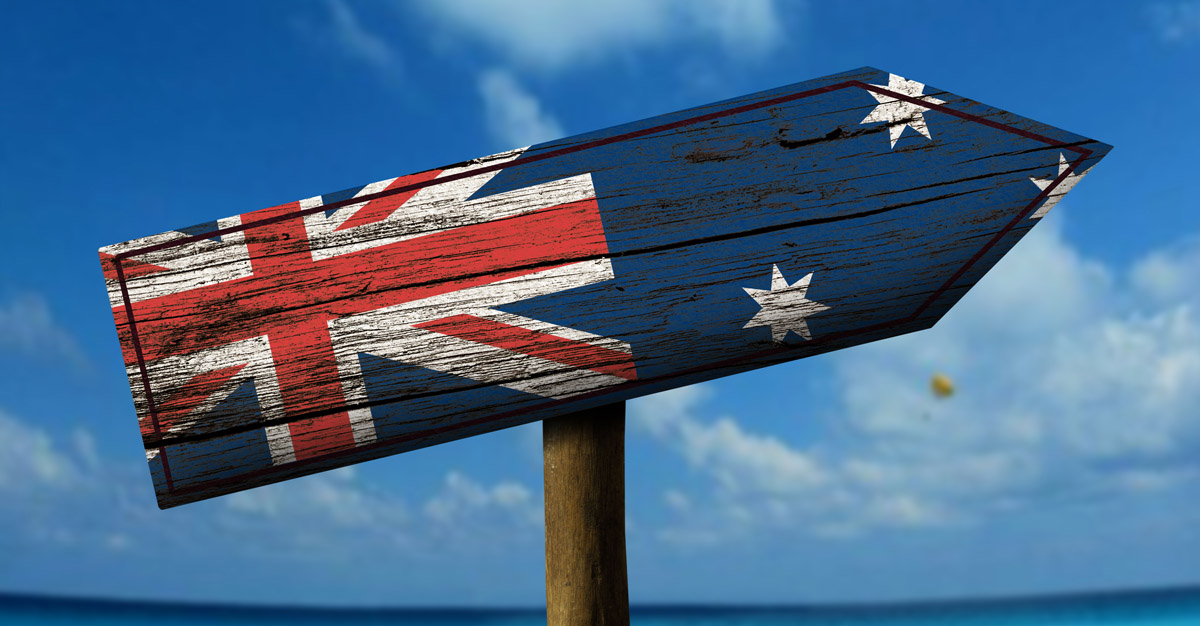 Australia is supposed to be a democratic nation, but it has gone over the top in its reaction to COVID. Now it is looking into using an Orwellian phone app as way to keep citizens imprisoned in their homes during the government’s draconian COVID lockdowns.

Australia’s leaders have truly lost their minds over COVID. They have imposed more than half a dozen lockdowns to stop the spread of the coronavirus.

But despite repeated policies of imprisoning citizens in their homes, and campaigns of forced vaccinations, the coronavirus is still running rampant, as far as the government is concerned, anyway.

So, apparently not a single move Australia’s fascist government has made has done a thing to stop the virus.

And now they want to use a phone app to track every single citizen to make sure they don’t leave their homes.

Intrastate travel within Australia is also severely restricted. And the government of South Australia, one of the country’s six states, developed and is now testing an app as Orwellian as any in the free world to enforce its quarantine rules. People in South Australia will be forced to download an app that combines facial recognition and geolocation. The state will text them at random times, and thereafter they will have 15 minutes to take a picture of their face in the location where they are supposed to be. Should they fail, the local police department will be sent to follow up in person. “We don’t tell them how often or when, on a random basis they have to reply within 15 minutes,” Premier Steven Marshall explained. “I think every South Australian should feel pretty proud that we are the national pilot for the home-based quarantine app.”

No matter your views of COVID, what's happening in Australia is alarming, extreme and dangerous. https://t.co/Ep7fOqiHUJ

How long will the supposed “citizens” of Australia put up with this fascism? Are Australians sheep? What is wrong with them?