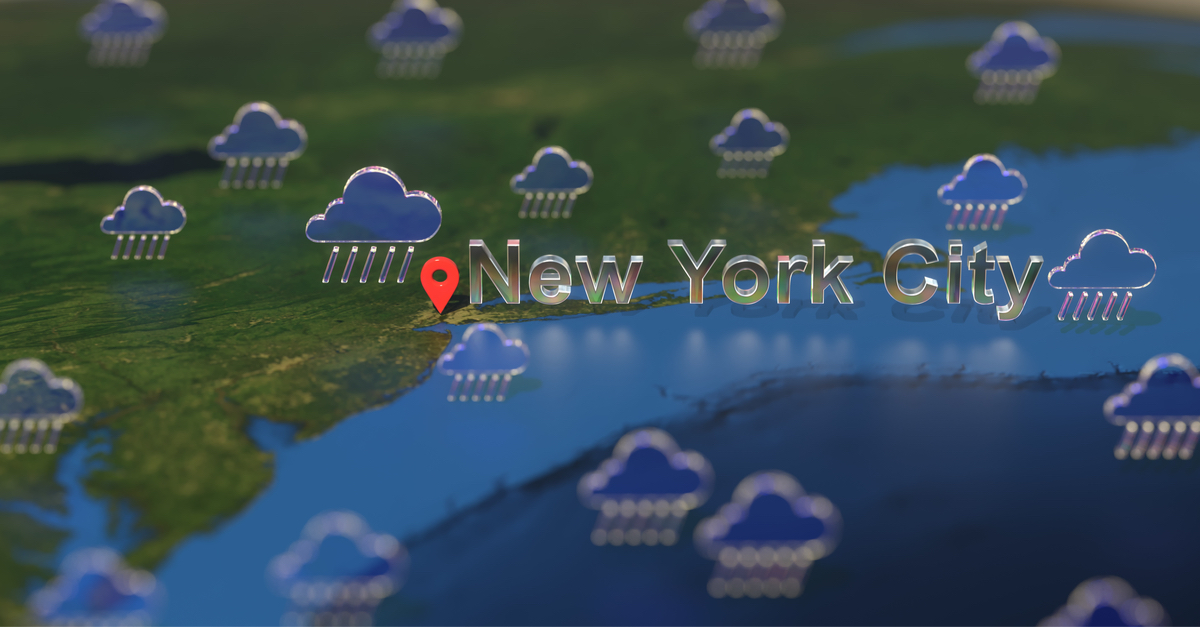 Hurricane Ida slammed into New Orleans last week with the sort of firepower that had meteorologists frantically attempting to convey their concerns to the people of the various parishes surrounding The Big Easy.  The damage was severe, and the humanitarian crisis that continues to play out in Louisiana and Mississippi is simply heartbreaking.

But that merciless storm wasn’t done yet, with her remnants providing the northeast with record rainfall and doomsday-esque flooding.

Ida’s remnants brought six to eight inches (15 to 20 cm) of rain to a swath of the Northeast from Philadelphia to Connecticut and set an hourly record of 3.15 inches for Manhattan, breaking the previous one that was set less than two weeks ago, the National Weather Service said.

The 7.13 inches of rain that fell in New York City on Wednesday was the city’s fifth highest daily amount, it said.

Social media was soon filled with images of the incredible destruction.

This looks more like a subway car wash than a subway station. This flooding has to be doing an incredible amount of damage to the NYC subway system. pic.twitter.com/bgtMbjiHvM

Flooding in 28th St Station NYC!!! And everyone is taking videos!!!!#OnlyInNYC pic.twitter.com/eV2QlALEno

VERY BAD flooding situation in NYC tonight… and that still seems like a massive understatement. pic.twitter.com/WGamSH94kw

As of this writing, 23 people have been confirmed dead from the storm, with the fatalities occurring in a number of states including nearby New Jersey and Pennsylvania.