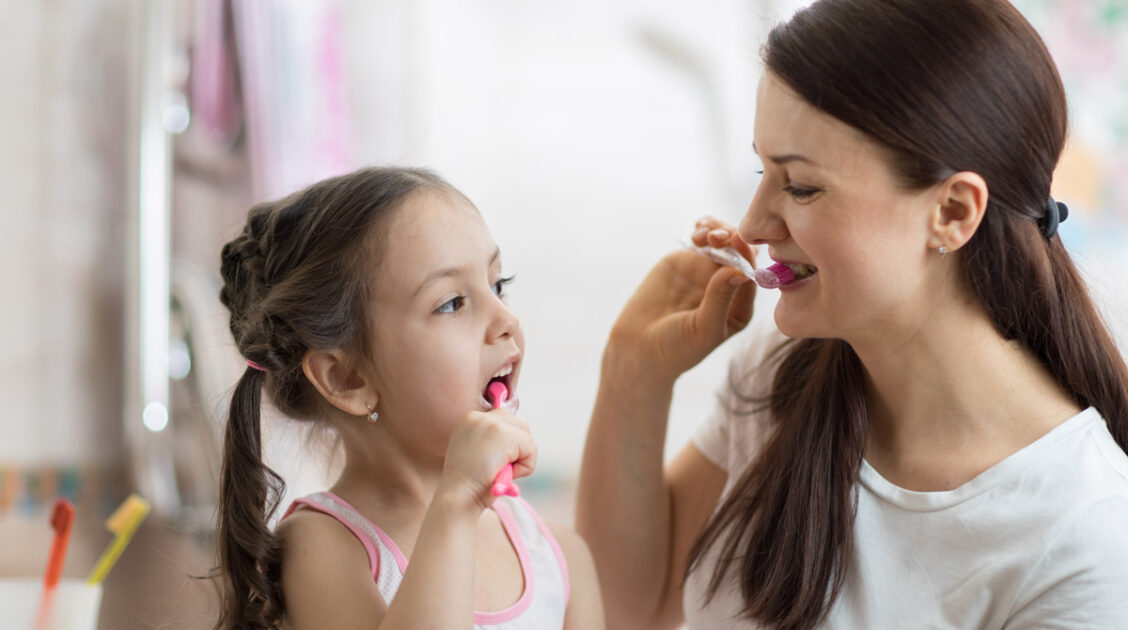 The following article, Connecticut School District Investigates if it’s ‘Racist’ when Kids Brush Their Teeth, was first published on Flag And Cross.

A Connecticut school district has ordered teachers to keep track of their students’ activities at home to see if things like brushing their teeth is racist.

“First, list as many actions as possible of your regular daily routine starting with immediately after you wake up until you return to bed at the end of your day,” the instructions read, according to Fox. “Second, after completing your timeline, reflect on how race plays a role in what you have listed; discussing this with others can help.”

The four examples listed were things like “wake up and get coffee,” “brush teeth and take a shower,” and “[g]et dressed, eat breakfast.”

The instructions also provided examples of racial reflections for White and non-White individuals. They suggested a non-White person might say the following about practicing yoga and meditating in the morning.

“This is really important to center myself and get ready for an environment that is racially hurtful while being oblivious to how racially hurtful they are. This morning ritual gives me strength and when I skip it, my days are more challenging.”

For brushing teeth and taking a shower, they might say: “Doing this timeline has awakened me to how much worry I carry of being a non-white racial stereotype. While doing this timeline, I’ve come to realize how my grooming is so much about not just being clean and healthy, it is more about showing an EXTRA CLEAN and WELL GROOMED non-white racial example. It’s also about preventing harmful perceptions not just of myself, but also of other non-whites like me.”

So, brushing your teeth and eating breakfast is something only racist white people do.

This is your school systems, folks. And don’t make the mistake of thinking this garbage isn’t happening in your school district, too.