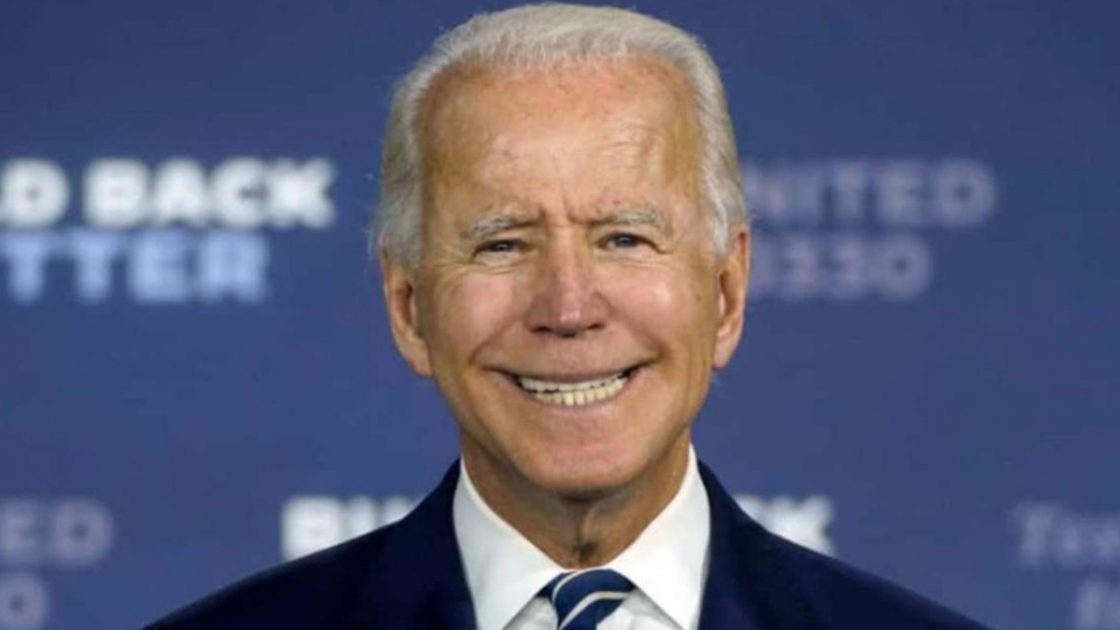 The following article, Biden’s Approval Plunges to Record Lows after Afghanistan Debacle, was first published on Flag And Cross.

Joe Biden’s approval numbers have collapsed to record lows in the wake of his actions in Afghanistan, a poll shows.

Reader Alert: Last night we recorded a new low single-overnight approval result in President Biden's job approval history and today he will set a record low in our 3-day rolling approval avg. And this is not even the worst news we have from all voters for him this morning.

Indeed, the survey’s Daily Presidential Tracking Poll shows Biden’s approval plunging to a historical low of 42 percent — a two-point drop from the 44 percent recorded on Tuesday, which matched his previous record low.

Biden has not seen a net approval in Rasmussen’s tracking survey since July 21, when 50 percent approved and 48 percent disapproved.

The sinking trends follow Biden’s address to the nation on Tuesday, where he acknowledged his administration did, in fact, leave Americans behind in the jihadist-controlled country.

Statistician Sean Trende also found that Biden is under water on nearly every battleground state:

This is not encouraging for Democrats hoping to hold the Senate. https://t.co/JG7KQH8Ofp