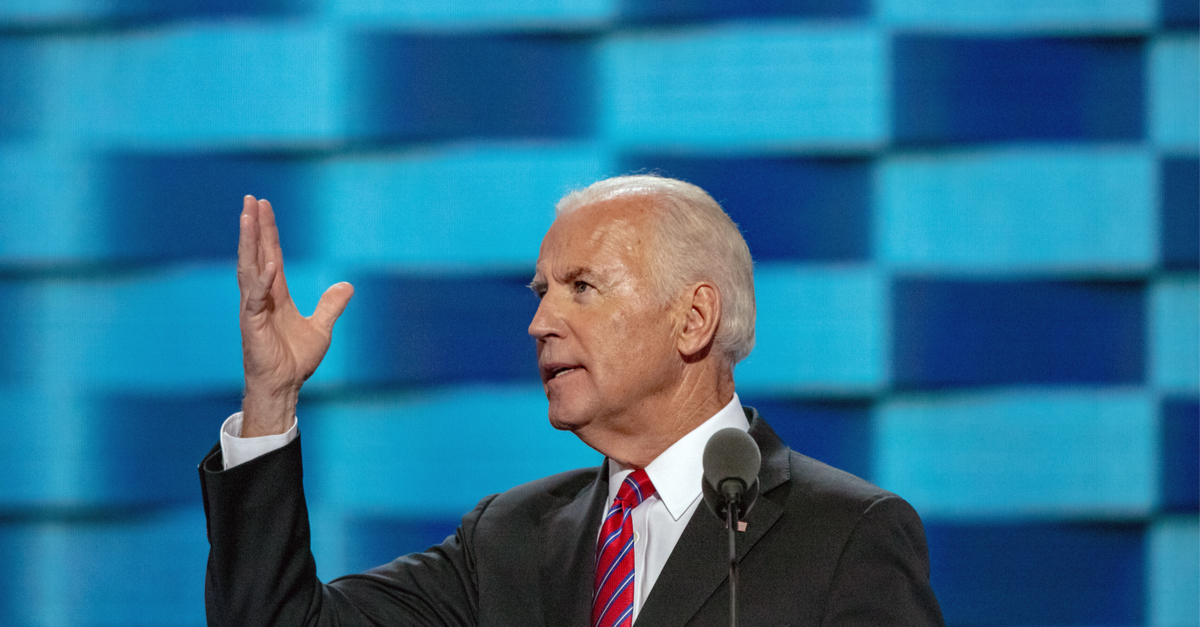 There are plenty of ways in which American presidents have disappointed their constituents, but few are as serious and traumatic as the stunt that Joe Biden just pulled.

The Commander in Chief’s disastrous decision to expedite the US troop withdrawal from Afghanistan, and the subsequent conquering of the country by the Taliban terror organization, has now led to an unforgivable sin:  Our nation was forced to leave the region before all of the Americans had been evacuated.  This means that there are hundreds of US citizens, some of them just children, who’ve been abandoned by their nation.

And, predictably, the nation was not enthused by these developments.

Amid the chaos of the U.S. withdrawal from Afghanistan, President Biden’s approval rating slid to just 43% in the latest NPR/PBS NewsHour/Marist poll.

That is down 6 percentage points from a survey conducted in July and the lowest mark for Biden in the poll since taking office. The decline is principally due to independents — just 36% of them approve of the job he’s doing, a 10-point drop.

That a majority of independents now disapprove of his performance is bad news for Biden and Democrats. They’re a key swing group, one Biden won in 2020 but who now think he’s off track.

The news comes just days after a similarly poor performance was outlined via a separate set of polls, and the combined criticisms are beginning to turn to calls for action among some Republicans.