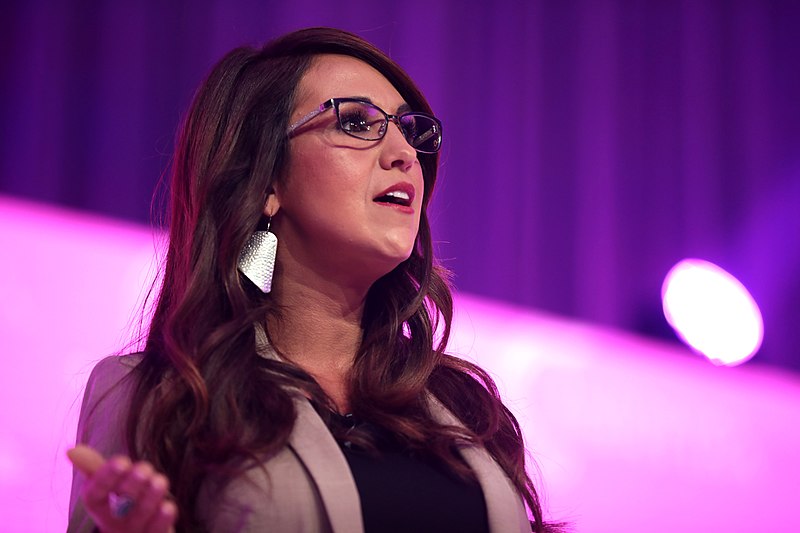 The following article, Impeachment Talk Intensifies as More Lawmakers Call for Heads to Roll, was first published on Flag And Cross.

The American withdrawal from Afghanistan will not soon be forgotten, given just what a horrendous disaster the whole things became.

After twenty years of training Afghan security forces and beefing up the nation’s security, it took only eleven days for the Taliban terror organization to emerge from hiding and conquer the entire country.  In fact, the sweeping violence was so intense that the President of Afghanistan took the cowardly route out, jumping on a plane days ahead of the Taliban’s arrival in Kabul.

Now, as Afghans are being murdered in door-to-door terror sprees, and while perhaps hundreds of Americans are now abandoned in the country, Congress is looking to the White House for accountability.

Rep. Lauren Boebert (R-CO) delivered a blistering speech Tuesday in which she called for the impeachment of President Joe Biden, Vice President Kamala Harris, and Secretary of State Antony Blinken over the disastrous U.S. exit from Afghanistan.

Boebert spoke alongside fellow members of the House Freedom Caucus at a press conference aimed at demanding House Speaker Nancy Pelosi (D-CA) call Congress back from recess to vote on impeachment and resignation resolutions.

She did not mince her words.

“It is time for action,” Boebert said. “Impeach Biden, impeach Kamala Harris, and throw in the secretary of state if you can get him back from vacation,” she added in reference to the Washington Post timeline that revealed Blinken was away at the Hamptons the Friday before Afghanistan’s government collapsed.

The news comes during a week in which Secretary Blinken is already facing the introduction of articles of impeachment against him, and just days after Senator Lindsey Graham threw his weight behind the effort to serve the President with similar consequences.