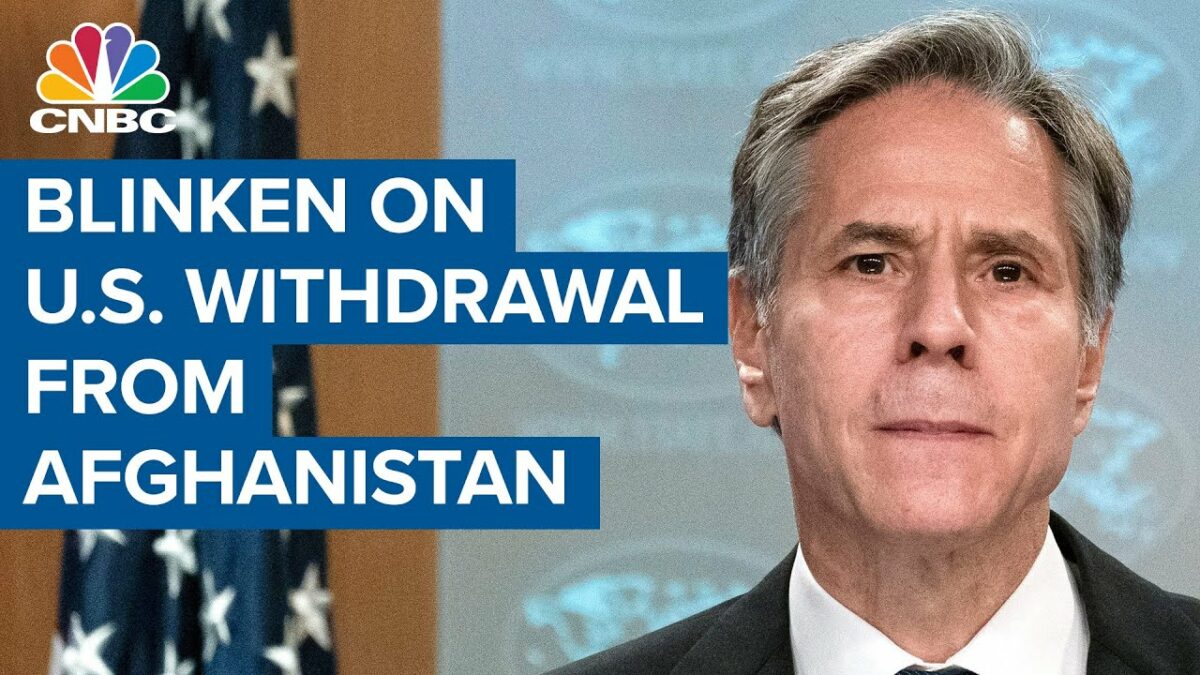 The following article, Gold Star Mom Goes Apoplectic on Biden: My Son Died on Your Watch, Tell Me How I'm Supposed to Sleep at Night, was first published on Flag And Cross.

“The armed forces of the United States of America are the greatest forces in the world, and we are blessed that our son spent five years of his life learning and becoming a better person and, in that, a better soldier, a better man.”

That salute to the U.S. military was among the first words of a grieving mother appearing on a television interview regarding the loss of her son, who was among the 13 service members killed in a bombing during the chaotic withdrawal from Afghanistan.

Highly decorated — he received both the Purple Heart and Bronze Star — Ryan was described by a commanding officer as one who “always led from the front,” Ingraham said.

“He volunteered for this mission,” Paula Knauss told Ingraham, quoting her son as saying, ‘I’ll be in and I’ll be out in no time. … You just watch.'”

“We didn’t know just what Ryan knew at the time,” she continued, “and so all of this is beginning to come out — just how horrible these men and women had to face circumstances and the hasty exit of fleeing out of the country, trying their best in the rescue effort to help so many people who were trying their best to flee.

“There should have been a better way of helping our armed branches get those people who are American out safely and still lose no man or woman in uniform or in Afghanistan or anyone else who needs to get out,” Knauss went on. “It should never have happened the way it did.

Reminded by Ingraham that Joe Biden is the commander in chief, Knauss responded, “The president of the United States has the ability to help our troops have enough men and women to stay safe. In all of our history, in all of the time that we have been fighting [in Afghanistan], where did you leave these men and women? But at one airport, one location, one gate to funnel thousands through.

“And who did you trust? You trusted our enemy to allow who would come through. … No one has to have a military background to know that that was not going to go down well.”

“If Mr. Biden would like to tell me how I can sleep better at night right now — or any American can — while he is serving in [his] administration, please give me a call and let me know how I can sleep tonight, a full night, because my son — like all sons and daughters — he didn’t make it home.

“And it is on your watch because he was doing his job well and he counted on you to tell the troops what your desire was, and he followed through with your desires.”

Last week the administration said little about the Afghanistan fiasco; this week, Paula Knauss and her son notwithstanding, the spin machines are revving up and the Biden team is trying to put on a happy face — or at least trying to make something resembling bad lemonade.

Secretary of State Antony Blinken on Monday began a statement to the media sounding as though the administration should win a trophy for the logistical accomplishment of evacuating 123,000 people, including 6,000 Americans.

While he commended State Department employees and the military (and those like Ryan Knauss who were lost), he did not address how the Biden administration allowed such a mess and how hundreds of Americans have been left behind.

And there’s Joe Biden himself, who angered families of military members killed last week by his callous or inappropriate behavior — talking too much about the death of his own son or looking at his watch during ceremonies.

True, Biden was in a tough position having to meet the families who, like Paula Knauss, blame his failures for their losses. That’s why at times like that you say very little and be careful to behave yourself.

And you remember the words of Paula Knauss: “Who will stand up and say I am the one that is responsible?”

Continue reading: Gold Star Mom Goes Apoplectic on Biden: My Son Died on Your Watch, Tell Me How I'm Supposed to Sleep at Night ...