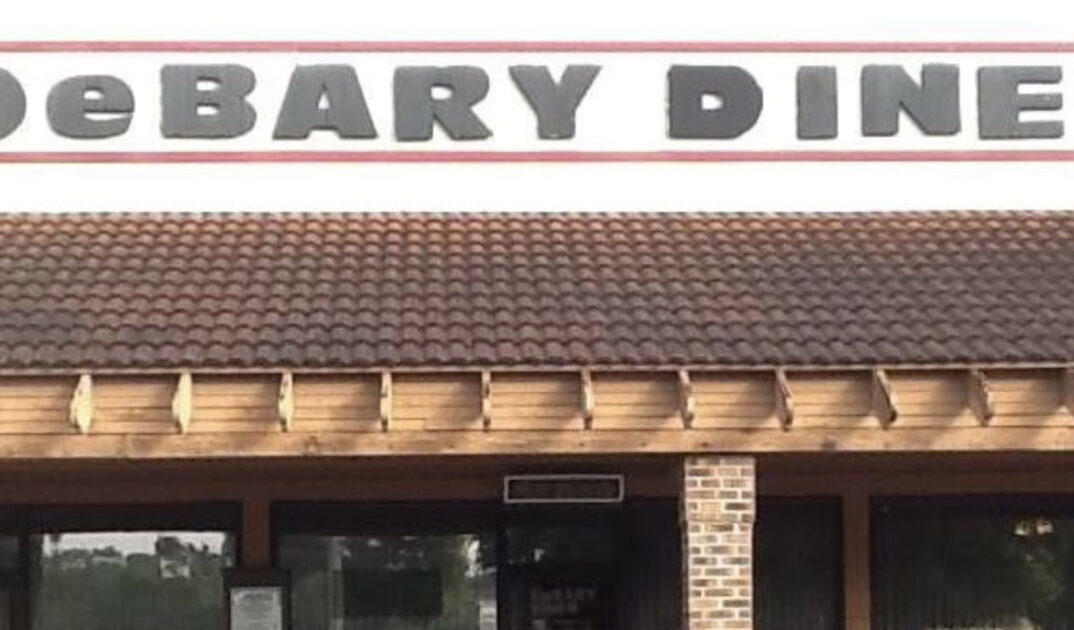 A restaurant in DeBary, Florida, is going viral after posting a sign telling Biden voters that they don’t want their business.

The owners of the DeBary Diner posted the sign on its front door last weekend as the situation Biden’s disaster in Afghanistan continues to get worse.

The sign reads: “If you voted for and continue to support and stand behind the worthless, inept and corrupt administration currently inhabiting the White House that is complicit in the death of our servicemen and women in Afghanistan, please take your business elsewhere.”

The restaurant owner said it was her duty. 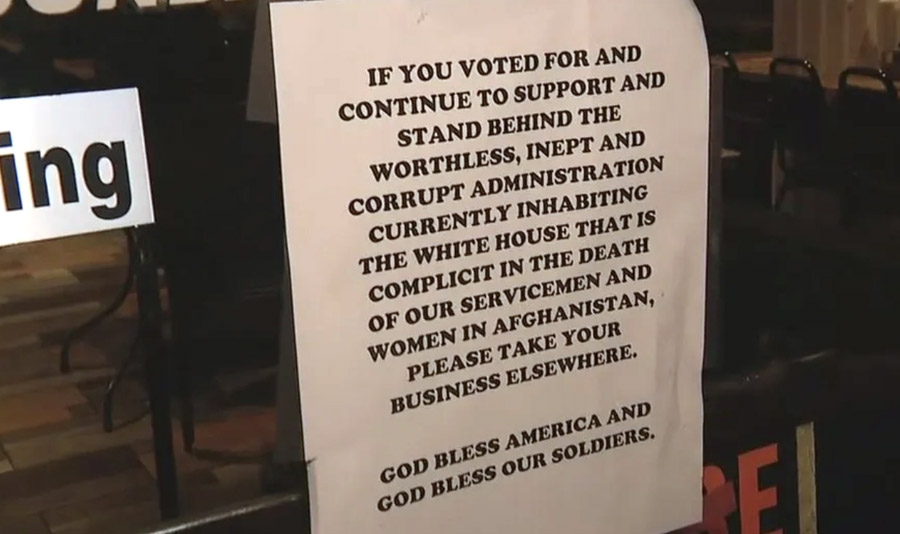 “It was the only thing I felt like I could do,” said the restaurant’s owner, Angie Ugarte.

Ugarte says she posted the message the same day 13 service members were killed in Afghanistan.

“I was just angry. I was just let down. I felt like one of those mothers, or wives, or sisters who were gonna get that knock on the door,” she explained.

Ugarte, who’s been running the Debary Diner for about five years, says a lot of her regular customers are vets. She has an entire wall in the diner dedicated to members of the military. She blames President Joe Biden’s administration for the recent deaths in the Middle East.

“If you really, really still stand behind what’s allowed this to happen and the way it happened – which was unnecessary then I really don’t want to be associated with you in any way and I certainly don’t want your business,” Ugarte added.

Ugarte also said that she has had some walkouts after seeing the sign, but more have said they support her exclusion of Biden voters.