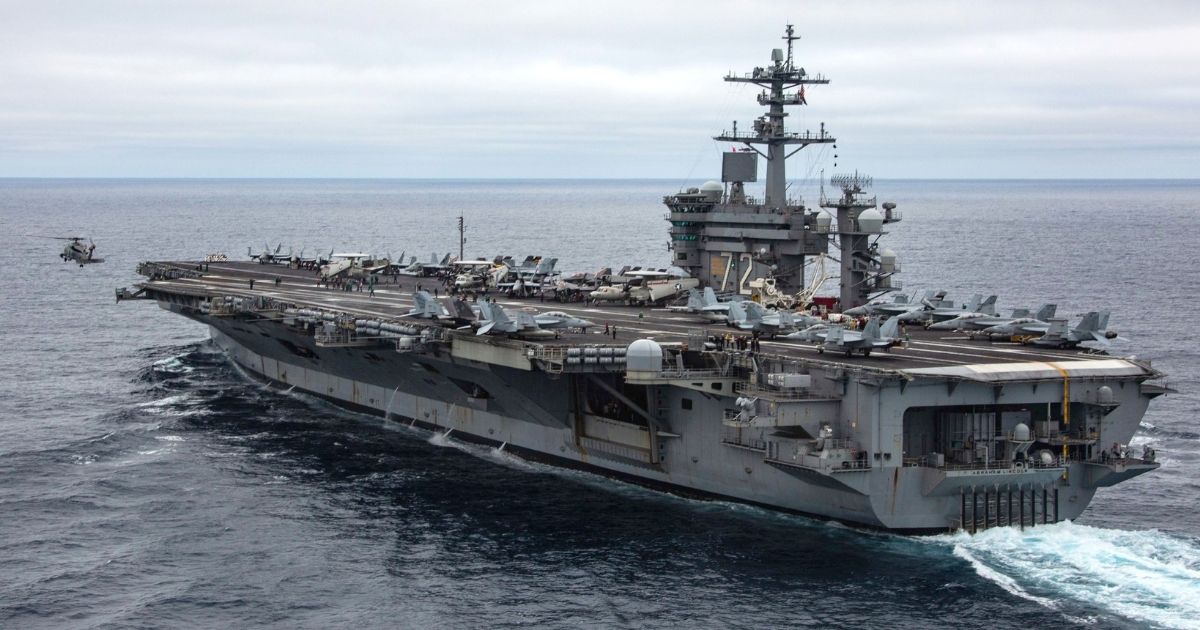 The following article, Disaster: US Carrier-Launched Flight Crashes Into Pacific, Search and Rescue Desperately Combing the Sea, was first published on Flag And Cross.

Rescue operations were underway Wednesday for five crew members aboard a Navy helicopter that crashed into the Pacific Ocean off the coast of California on Tuesday.

“Currently, one crewmember has been rescued and search efforts continue for five additional crewmembers of an MH-60S helicopter embarked aboard USS Abraham Lincoln (CVN 72) that crashed into the sea while conducting routine flight operations approximately 60 nautical miles off the coast of San Diego at 4:30 p.m. PST, Aug. 31,” the U.S. Third Fleet posted in a statement on Facebook.

UPDATE: An MH-60S Sea Hawk helicopter embarked aboard #USSAbrahamLincoln (CVN 72) crashed into the sea while conducting routine operations, approx. 60 miles off the coast of San Diego at 4:30 p.m. PST. Aug. 31. (1/2)

The condition of the rescued crew member was not disclosed.

The MH-60S typically carries a crew of about four and is used in combat support, humanitarian disaster relief and search and rescue, according to Newsmax.

Search & Rescue ops are underway off the coast of San Diego after a Navy helicopter crash last night
Currently 1 Navy crew member has been rescued BUT last update was 10 hrs ago
Please pray for this Member of the USN#VetsResist #DemVoice1 https://t.co/JmNpb3JoST

Two days before the crash, a Navy news release said Democratic Rep. James Panetta of California had toured the carrier.

According to the release, the training being conducted at sea was designed so that “newly designated Naval Aviators are trained on the requirements of the specific aircraft they will be assigned to when they reach their fleet squadron.”

The goal of the training, the release said, “is to train Naval Aviators to be proficient in the aircraft’s full mission set in a realistic training environment.”

“Learning more and observing the equipment our nation has aboard the aircraft carrier has been incredibly informative and impressive,” Panetta said in a statement. “However, the most impressive thing aboard the Lincoln has been the young men and women who make all the operations possible.”

“Search and rescue operations are ongoing with multiple Coast Guard and Navy air and surface assets,” according to the U.S. Navy. https://t.co/mn4JJV4acV

In May, a UH-60 firefighting helicopter crashed near Lake County, Florida, with no survivors, according to Newsweek.

An H-60 was also involved in a November 2019 accident in Afghanistan in which two U.S. service members were killed.

Last month, according to a Navy news release, a Navy MH-60 chopper crashed near Mount Hogue, California, while performing a search and rescue operation.

Fortunately, in that case, the four crew members aboard were not hurt.