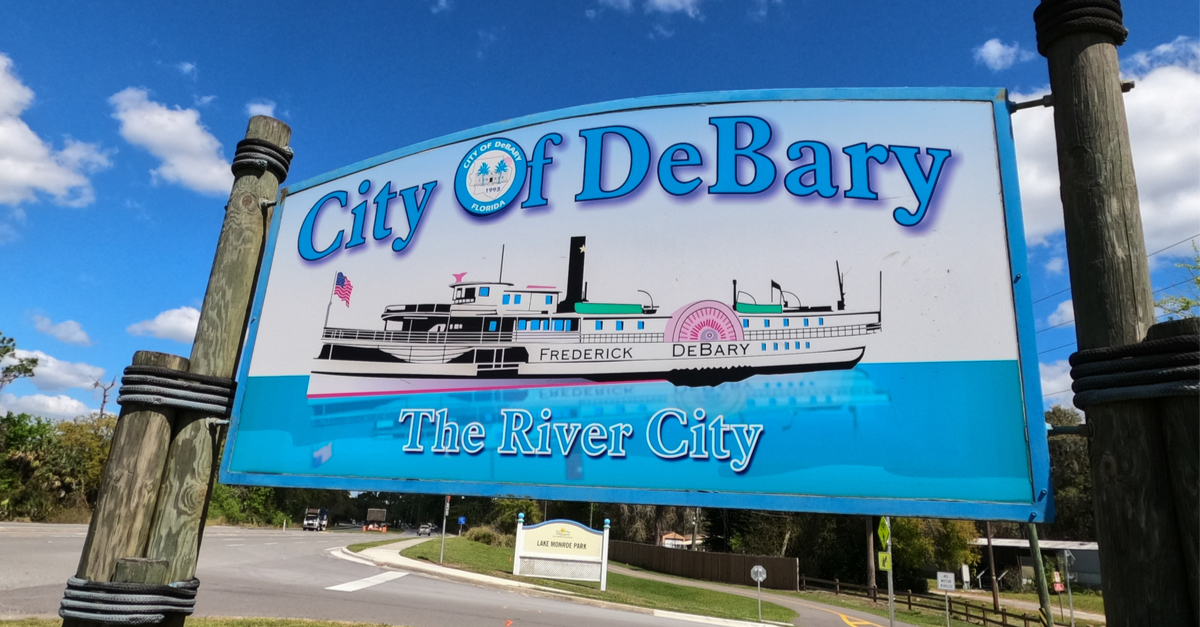 The following article, Biden Voters Banned from Florida Restaurant, was first published on Flag And Cross.

As our nation continues to fall for the divisive trickery of the mainstream media, who needs us to be in two separate camps to maximize their advertorial efforts, there are a number of strange new ways in which Americans are taking aim at one another.

In Florida, a state where a great many political opinions are living large in the greater society, the latest Team R versus Team D malarky has one restaurant owner telling certain voters that they aren’t welcome.

The DeBary Diner is turning heads with a sign posted on the front door.

It reads, “If you voted for and continue to support and stand behind the worthless, inept and corrupt administration currently inhabiting the White House that is complicit in the death of our servicemen and women in Afghanistan, please take your business elsewhere.”

The restaurateur was livid.

“It was the only thing I felt like I could do,” said the restaurant’s owner, Angie Ugarte.

Ugarte says she posted the message the same day 13 service members were killed in Afghanistan.

“I was just angry. I was just let down. I felt like one of those mothers, or wives, or sisters who were gonna get that knock on the door,” she explained.

Ugarte sys that a great many of her customers are veterans, which was part of the reason for her extreme anger.

Joe Biden’s swift withdrawal of troops from Afghanistan has garnered criticism from outside of the restaurant world as well, with a number of congressional Republicans now suggesting that the Commander in Chief should face impeachment for his actions.

Good for her. I will stop in for a meal the next time I’m in the area.