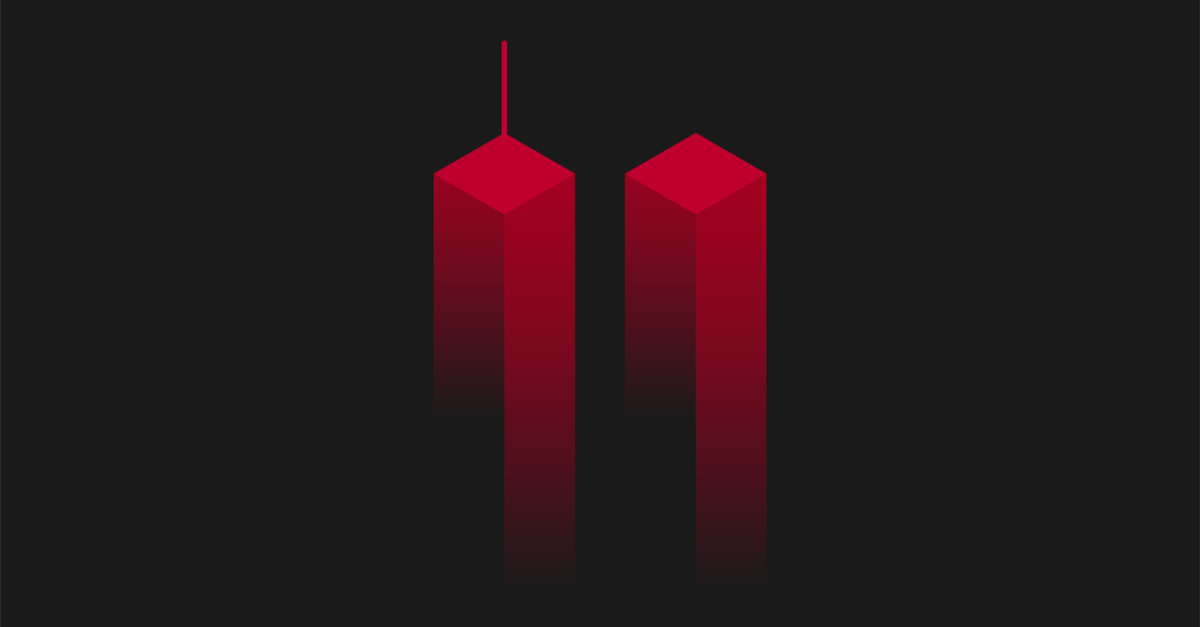 The following article, Afghan Official Says ‘Another 9/11’ Possible Now That Taliban in Charge, was first published on Flag And Cross.

Twenty years ago, American soldier headed to the often-tumultuous Middle East to prevent an emerging and horrific form or warfare from going global, and this week’s abandonment of that mission could lead to catastrophic danger in the months ahead.

Afghanistan was targeted after the abhorrent attacks of September 11th, 2001 due to their propensity for harboring terrorists and those who similar helped to propagate their activities.  Of particular concern were the Taliban – a group know for not only committing their own terrorist atrocities, but for their support and organization of those of a similar mindset.

For twenty years, the US worked to train Afghan security forces to withstand the attacks of the Taliban, but those decades were wasted; erased in just eleven days of Taliban blitzkrieg.

Now, those familiar with the situation are warning that a new 9/11 could be right around the corner.

Khalid Noor, a member of the former Afghan government’s peace negotiating team, said the world made a mistake when it abandoned Afghanistan after Soviet troops withdrew from the country in 1989.

If that happens again, terrorist groups will emerge and plan attacks around the world.

His words were unmistakable.

“We have said this very clearly — that the international community, if they repeat the same mistake they did in the past, that the war and … terrorism will reach their gates once again, will reach their cities once again,” said Noor, who was part of the Afghan delegation in Qatar that negotiated with the Taliban in July 2019.

“And once again, they will … witness another 9/11,” he told CNBC’s “Capital Connection” on Tuesday. “It is very important at this point, to be very careful on what to do with the Taliban.”

If true, this would once again reiterate what a complete waste of lives and resources our twenty years in Afghanistan were.