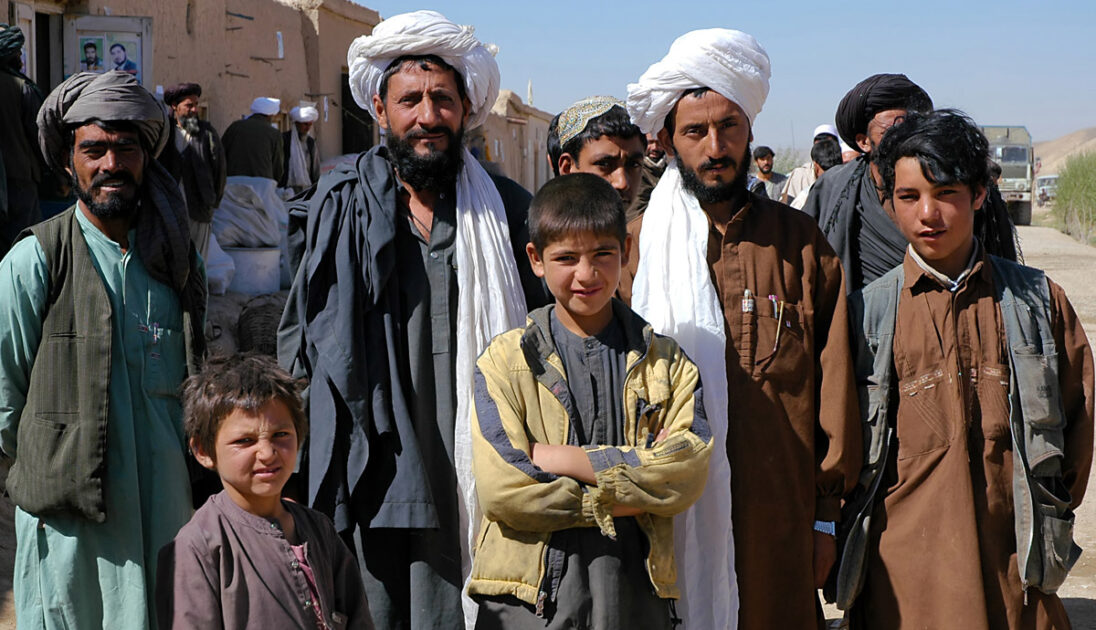 The following article, Afghan Man Who Saved Biden’s Life In 2008, Begs POTUS To Save Him And Family From Taliban, was first published on Flag And Cross.

n February 2008, an Afghan named Mohammed helped rescue then-Sens Joe Biden, John Kerry, and Chuck Hagle after their helicopter was forced to land in a snowstorm. Despite his life-saving operation and other service to the United States, Mohammed, his wife, and four children are stuck in Afghanistan and hiding from the Taliban. Afghan saved Biden’s life

“Hello Mr. President: Save me and my family,” Mohammed, who asked not to use his full name while in hiding, told The Wall Street Journal as the last Americans flew out of Kabul on Monday. “Don’t forget me here.”

Mohammed and his four children are hiding from the Taliban after his years-long attempt to get out of Afghanistan got tangled in the bureaucracy. They are among countless Afghan allies who were left behind when the U.S. ended its 20-year military campaign in Afghanistan on Monday.

Mohammed was a 36-year-old interpreter for the U.S. Army in 2008 when two U.S. Army Black Hawk helicopters made an emergency landing in Afghanistan during a blinding snowstorm.

Mohammed could have left Afghanistan if he left his wife and kids back to face the Taliban alone. Along with many Afghans who used to work for foreign countries in Afghanistan, fear Taliban retaliation. Although the Terrorist Taliban tried to change its image, saying they will not try and take revenge. However, reports from the ground the Taliban image changes was just words.

From senior US source: house-to-house executions in Kabul following US mil departure. There are no words for what this administration has done to all of us – Afghan and American. pic.twitter.com/KzbLALKxGy

ON TUESDAY, the U.N. human rights chief said that she had received credible reports of serious violations by the Taliban in Afghanistan, including “summary executions” of civilians and Afghan security forces who had surrendered. They have never had any intention of becoming “nice guys.”

Much of the reason that Mohammed is still in Afghanistan is American red tape.

Mohammed spent much of his time in a tough valley where the soldiers said he was in more than 100 firefights with them.

“His selfless service to our military men and women is just the kind of service I wish more Americans displayed,” Lt. Col. Andrew R. Till wrote in June to support Mohammed’s application for a Special Immigrant Visa.

Mohammed’s visa application became stuck after the defense contractor he worked for lost the records he needed for his application. Then the Taliban seized Kabul on Aug. 15. Like thousands of others, Mohammed tried his luck by going to the Kabul airport gates, where he was rebuffed by U.S. forces. Mohammed could get in, they told him, but not his wife or their children.

Army veterans called lawmakers and issued dire appeals to U.S. officials for help. “If you can only help one Afghan, choose [Mohammed],” wrote Shawn O’Brien, an Army combat veteran who worked with him in Afghanistan in 2008. “He earned it.”

But as of August 31, the man who risked his life to save Joe Biden and two other U.S. Senators along with his family has been abandoned by Biden with thousands of others who were promised protection but are likely to suffer at the hands of the Taliban murderers.

Continue reading: Afghan Man Who Saved Biden’s Life In 2008, Begs POTUS To Save Him And Family From Taliban ...