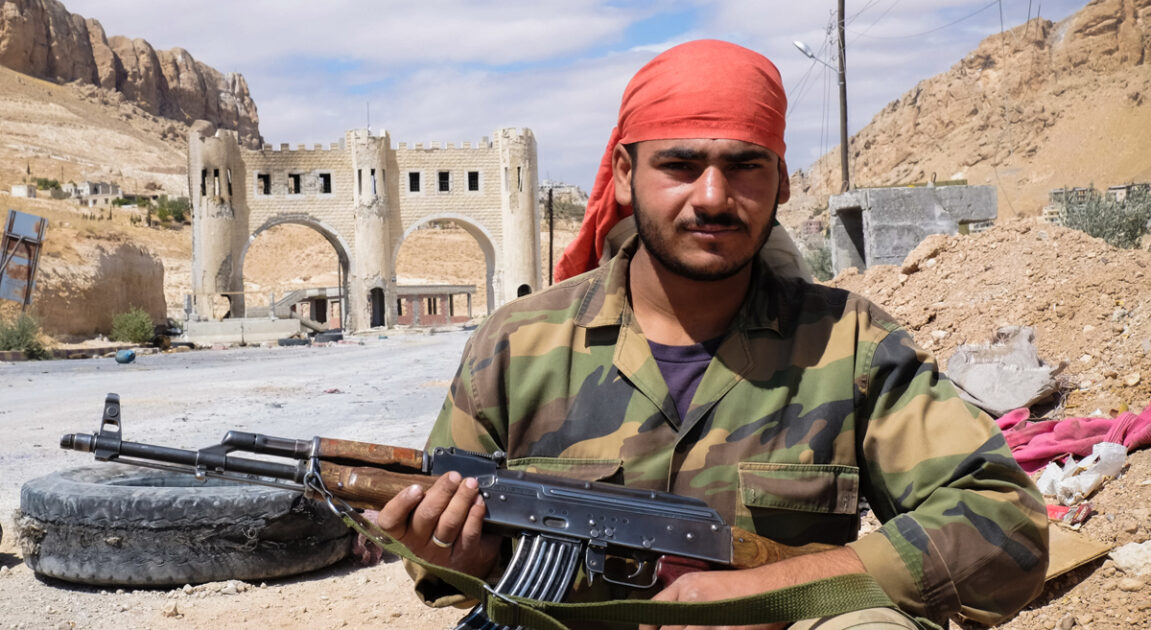 The following article, US Secretly Entrusted Taliban to Escort Americans to Airport, was first published on Flag And Cross.

There is a strange, almost benign feeling to the Taliban’s takeover of Afghanistan at this point.  It’s as though many of us now feel like this was just inevitable.

And perhaps that’s just some of the clever trickery of the Biden administration’s PR team.  They want to brush off the shock of the Taliban needing only eleven days to undo two decades’ worth of American work, and let Americans be mad about something newer and fresher.  Something that they can control within the media a bit better.

For instance, perhaps a story about a “secret” arrangement between the Taliban and US military officials that allowed more Americans to evacuate via the Kabul airport.

The US military negotiated a secret arrangement with the Taliban that resulted in Taliban members escorting groups of Americans to the gates of the Kabul airport as they sought to escape Afghanistan, according to two defense officials.

One of the officials also revealed that US special operations forces set up a “secret gate” at the airport and established “call centers” to guide Americans through the evacuation process.

The officials said Americans were notified to gather at pre-set “muster points” close to the airport where the Taliban would gather the Americans, check their credentials and take them a short distance to a gate manned by American forces who were standing by to let them inside amid huge crowds of Afghans seeking to flee.

Of course, this story is no longer a secret, and it wasn’t even kept quiet for more than a few days.  And it paints the Taliban in some sort of half-benevolent light, which works to improve the optics of the Biden administration’s inability to keep them at bay.

The leaking of this story certainly does appear to behoove the White House in this regard, despite the embarrassment of having admitted to relying on a terrorist organization to keep your people safe.