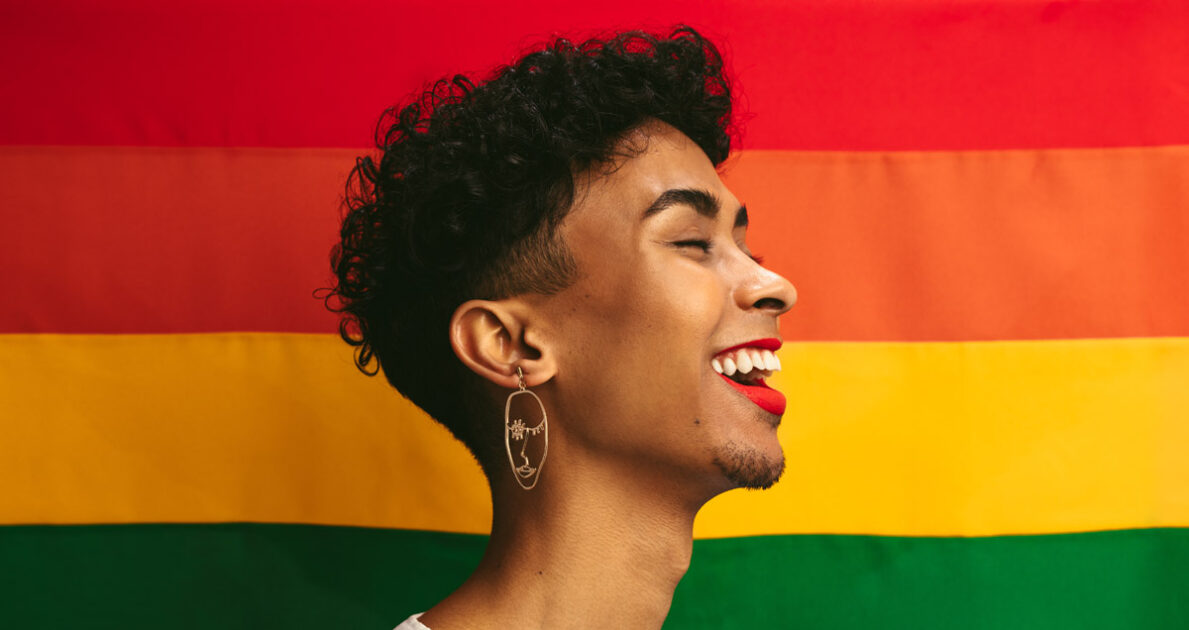 The following article, Thousands of Pediatricians Sue Biden for Mandating Transgender Surgery on Kids, was first published on Flag And Cross.

Thousands of pediatricians have come together to sue the Biden administration over rules that would force them to perform dangerous, life-changing transgender procedures on children.

Several months ago, Biden’s Department of Health and Human Services issued a “reinterpretation” of federal medical guidelines that would force all pediatricians to perform “transitional” surgery and to prescribe any manner of dangerous transgender therapies on kids. The Biden rule deems any pediatrician who refuses to participate in such medical procedures to be engaging in “discrimination” based on sex.

But now, three thousand pediatricians have joined a lawsuit demanding that HHS rescind the rule that brands them as bigots.

The lawsuit is being sponsored by the Alliance Defending Freedom, according to the Daily Wire.

Pediatricians and other health care workers are suing the Biden administration over a mandate tied to health care which would, according to the suit, require medical professionals to provide gender-related services and surgeries despite objections, medical or otherwise.

Objections, even to treating children, would be considered “discrimination,” pursuant to Biden’s reinterpretation of sex to include sexual orientation and “gender identity.”

“The American College of Pediatricians, the Catholic Medical Association, and an OB-GYN doctor who specializes in caring for adolescents filed suit in federal court to challenge a Biden administration mandate requiring doctors to perform gender transition procedures on any patient, including a child, if the procedure violates a doctor’s medical judgment or religious beliefs,” read a press release from the Alliance Defending Freedom

The suit, entitled American College of Pediatricians v. Becerra, was filed last week at the U.S. District Court for the Eastern District of Tennessee at Chattanooga.

“The law and the medical profession have long recognized and respected the biological differences between boys and girls and the unique needs they each present in health care. Forcing doctors to prescribe transition hormones for 13-year-olds or perform life-altering surgeries on adolescents is unlawful, unethical, and dangerous,” Bangert said. “President Biden’s Health and Human Services department is grossly overreaching its authority and, in so doing, putting children’s psychological and physical health in danger. Our clients are rightfully objecting on medical, ethical, religious, and conscientious grounds to this unlawful government mandate to provide gender-transition procedures.”

The rule is a dangerous violation of the rights of doctors, but — even worse — it is a violation of the health and safety of kids. No child should have these dangerous and usually irreversible procedures forced on them when they are too young to fully comprehend what is happening to them.

In fact, it should be illegal to even perform these procedures on anyone under 18 years of age.