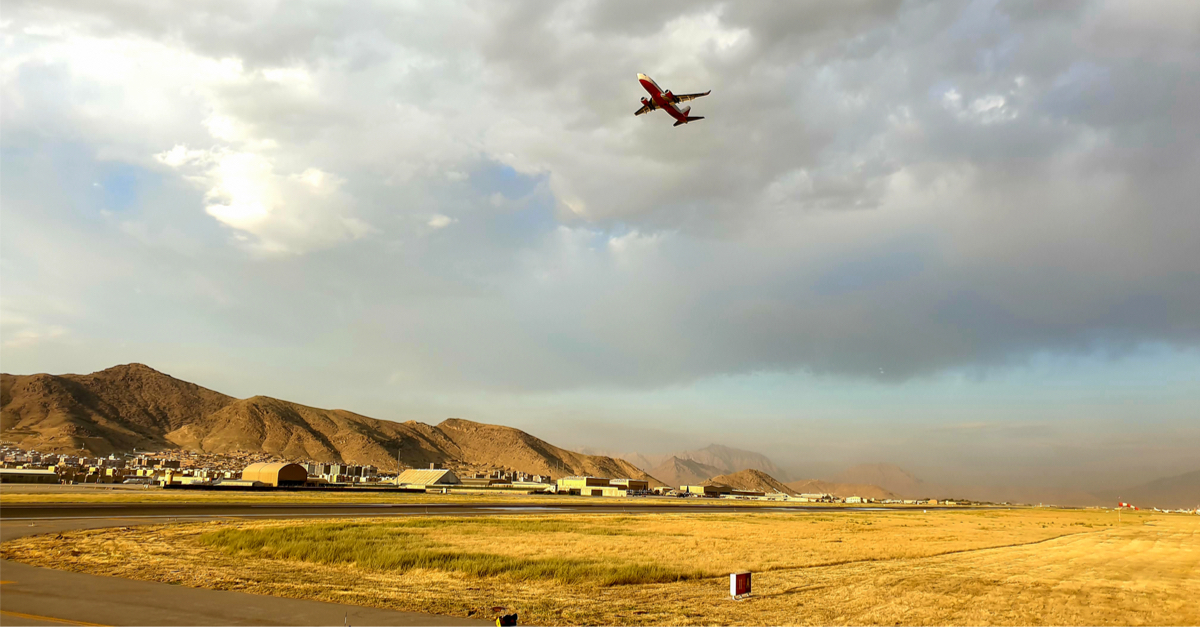 The following article, SHAME: The Pentagon Admits to Abandoning Americans in Afghanistan, was first published on Flag And Cross.

How is the world ever going to take us seriously again?

The way in which our nation left Afghanistan was atrocious.  It goes against every fiber of our American being.  We are the nation that others look upon to lead by example, and this retreat had the feeling of a guy who remembers that he didn’t lock his business up an hour after clocking out and just doesn’t care.

It was lazy.  It was embarrassing.  It was un-American.

MSNBC “Morning Joe” co-host Willie Geist asked Kirby, “What is your message to those Afghans whose lives are now in danger quite literally moment to moment who fought alongside us and believed that they had a commitment from the United States to help them get out when it was time?”

“I would tell them, Willie, that they still have that commitment,” Kirby replied. “We thank them for their service. We’re grateful for what they did. And we moved out an incredible number in a span of two weeks, 123,000, the vast majority of which were Afghans, Afghan allies, people like them who helped us. As Gen. McKenzie said yesterday, we’re heartbroken that we couldn’t get everybody out, but they still have our commitment, they still have the commitment of this administration and the United States, and we’re going to do everything we can to continue to try to get them out of that country and out safely.”

In a cutthroat world, with Russia and China both looking to exploit each and every weakness they can find in the American way of life, this sort of setback could come to cost us dearly in the not-so-distant future.