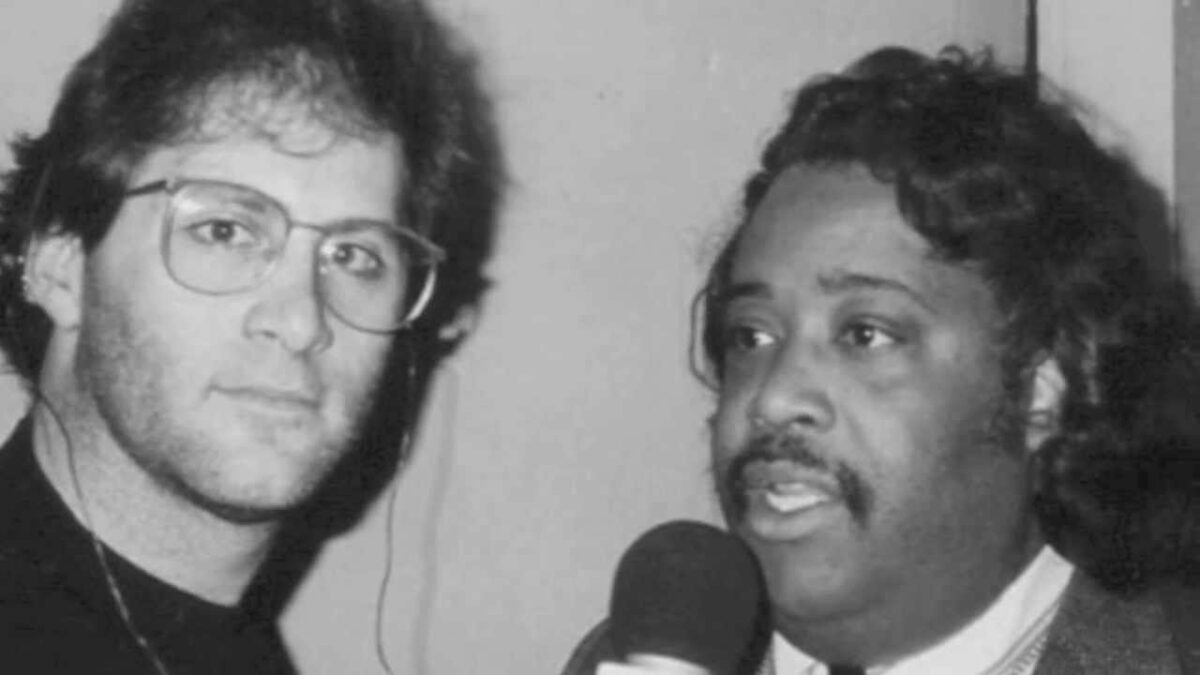 The following article, Right After Airport Attacks, Tone Deaf Attorney Says Pro-Lifers Are Like Suicide Bombers, was first published on Flag And Cross.

On Thursday, 13 American servicemen and 169 Afghans were killed in a suicide bombing at Hamid Karzai International Airport in Kabul, Afghanistan, in the midst of the allied evacuation operation.

On Saturday, a prominent attorney appearing on MSNBC compared pro-lifers to suicide bombers, a parallel which drew no visible reaction from host Al Sharpton.

Apparently, the phrase “too soon” hasn’t entered the vocabulary in certain corners of the left.

According to Fox News, civil rights attorney Jill Collen Jefferson made the comment during a discussion on Dobbs v. Jackson Women’s Health Organization, considered by most observers to be the most consequential abortion case before the U.S. Supreme Court in decades.

In May, the court agreed to review the case, in which a lower court ruled a Mississippi law that bans abortions after 15 weeks is unconstitutional.

Dobbs is the first case where the high court will review an abortion law like Mississippi’s with a 6-3 conservative majority. Even with Chief Justice John Roberts being a nominal judicial conservative — at best, one can flip a coin to predict whether Roberts will follow the Constitution or his own jesuitical logic in deciding a case — the confirmation of Amy Coney Barrett last October means liberals are panicking over this one.

On Saturday’s “PoliticsNation,” Sharpton asked Jefferson to comment on the case as part of a discussion on civil rights.

“I find it really interesting that part of this argument is an argument about, you know, the right to an abortion is not explicitly listed in the Constitution. But you know what? Neither is the right to bear arms. That — the way that we interpret that law is the interpretation of a constitutional provision, the Second Amendment.”

I’d love to spend a few hundred words on why this parallel is jaw-droppingly bad, particularly since the words “the right of the people to keep and bear arms” are spelled out in the Second Amendment while abortion is mentioned nowhere in the “Fourteenth Amendment’s concept of personal liberty and restrictions upon state action” — the Supreme Court’s stated reasoning behind the constitutional right to an abortion, as per Justice Harry Blackmun’s majority opinion in Roe v. Wade.

Alas, that was just dense. It took Jefferson mere seconds to move on to offensive:

“What it reminds me of, quite honestly, is a suicide bomber,” Jefferson said. “Someone who feels they have the right, the moral duty, to mess up somebody else’s life for the greater good.”

Mississippi wants to stop the death of the unborn after 15 weeks. This is morally equivalent to the Islamic State group suicide bombers who claimed at least 182 lives in Afghanistan, according to The Associated Press — which is, let’s face it, the exact parallel she’s making.

Of course, there are other suicide bombers. In the late 20th and early 21st centuries, it has indeed been a popular method of terrorism committed by someone “who feels they have the right, the moral duty to mess up somebody else’s life for the greater good.”

I’m sure Jefferson doesn’t see it that way, given her feelings on the pro-life crowd — but in addition to being repugnant, it highlights how poor this parallel is. I guarantee no thought went into this aside from Jefferson’s desire to tie her ideological enemies to the terrorists in Kabul.

It’s good to see, too, that Al Sharpton is back at being Al Sharpton. Here I’d begun to think the good reverend, once the Elmer Gantry of modern civil rights hucksterism, had mellowed into an éminence grise of the far left with a bland and unwatchable weekend MSNBC show.

He was the man, after all, who once defended a New York City college professor who went on an anti-Semitic rant with this bon mot, as per the Washington Examiner: “If the Jews want to get it on, tell them to pin their yarmulkes back and come over to my house.”

And then there was his take on world history from 1994: “White folks was in the caves while [black people] was building empires. … We built pyramids before Donald Trump ever knew what architecture was. … We taught philosophy and astrology [sic] and mathematics before Socrates and them Greek homos ever got around to it.”

This won’t fly on MSNBC — but in his unwillingness to push back on Jefferson’s incendiary remark, you see a flash of the man who once pumped anti-Semitic, anti-white and homophobic rhetoric into every major racial controversy he could find.

Sharpton’s silence pales in comparison to Jefferson’s words, however, which painted her ideological opponents as terrorists days after a terror strike.

At the very least, the choice of words was profoundly distasteful. At worst, the comparison opens a dangerous door, inviting the left to deal with pro-life activists as a nation-state would deal with suicide bombers.