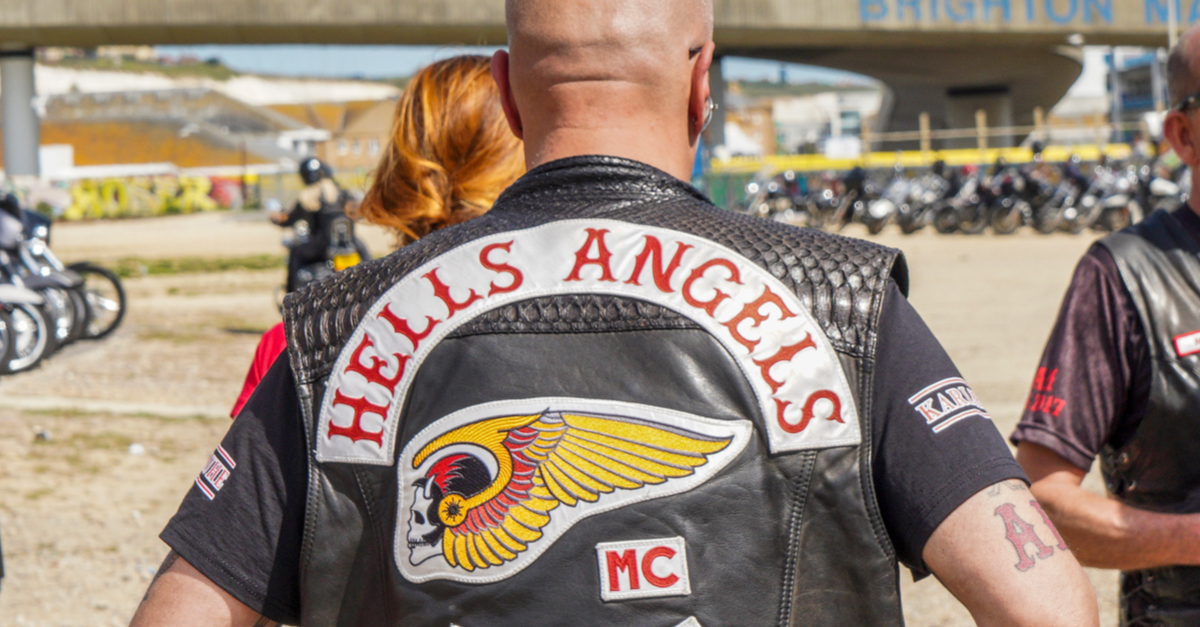 The following article, Opioid Doctor Charged After Trying to Recruit Hell’s Angel as Hitman, was first published on Flag And Cross.

For decades, advocacy groups have been warning the American people that opioid painkillers were no different than illicit street drugs like heroin, but the Big Pharma pushers seemed to have just enough influence to keep their products in production.

But then, as the problem spiraled out of control, the nation seemed to finally come around.  Soon, lawsuits were flying, and a number of companies who produced oxycontin and other painkillers were being forced to pay huge sums of money in damages to those affected.

And now, in another stunning parallel to the black market drugs that opioids emulate, we’ve got hitmen, Hell’s Angels, and vast sums of money floating around.

A Connecticut doctor accused of trading fraudulent oxycodone prescriptions for cash spent five days inside a New Haven jail after his June 2020 arrest.

This month, Anatoly Braylovsky allegedly told an acquaintance that those five days were the worst of his life and that he was desperate to avoid going back to jail, according to a criminal complaint filed by federal prosecutors on Friday.

But a witness for the prosecution threatened to put him behind bars again. To stop the witness’s testimony, Braylovsky allegedly asked his acquaintance, whom he believed to be connected to the Hells Angels, to hire a member of the motorcycle gang to intimidate or kill the witness.

The contact then called the police, who set up a sting operation to catch Braylovsky, charging him in the murder for hire plot.

And who says Big Pharma only dabbles in white collar crime?

Some of the people out here in real land, live in severe pain 24 hours a day. Most, will have some pain meds left over at the end of the 30 days. If a person was hooked, they would be totally out on the last day as it ends. So, you see, smart people not everyone gets hooked. You are just wrong,