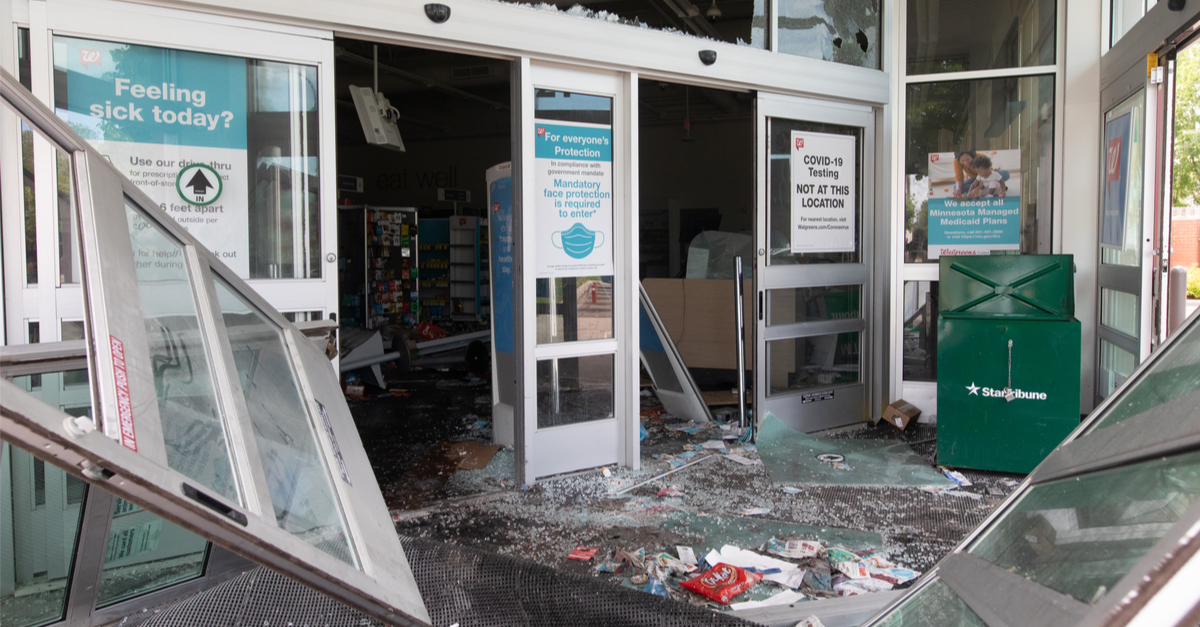 The following article, New Orleans Mayor Gets Tough as Reports of Looting Emerge, was first published on Flag And Cross.

The City of New Orleans is in a bad way this week, and there are some highly unscrupulous folks on the ground trying to take advantage of the situation.

With power out to well over a million people, looters and other ne’er-do-wells have been emboldened in their ransacking of The Big Easy.

This has local leadership livid.

The New Orleans Police Department has deployed anti-looting teams throughout the city — which is currently without power — in an attempt to stop criminals from destroying local businesses.

“#NOPD has deployed anti-looting teams across the city in order to protect our citizens’ property as we continue the recovery process,” the department announced in a tweet. “Looting will NOT be tolerated and encourage everyone to be good neighbors and say something when you see something.”

While videos circulated on social media of some New Orleans businesses appearing to be cleaned out by looters, Mayor LaToya Cantrell emphasized at a press conference on Monday that “there is no widespread looting operation going on throughout the city of New Orleans,” and vowed to lock up anyone caught in the act.

Cantrell confirmed that the police department has already arrested some individuals.

“My directive has been very clear: Lock ’em up,” she said. “We will not tolerate it and we have not tolerated it. So we have apprehended those individuals associated with the looting that we have been able to identify, but there is no widespread looting going on in the city of New Orleans.”

In some of the hardest hit areas, crews believe it could take up to a month to restore power.

And BLM is right there helping in the security and recovery of the Black neighbor hoods.

New Orleans citizens are as big a danger to New Orleans as is/was Hurricane IRA!