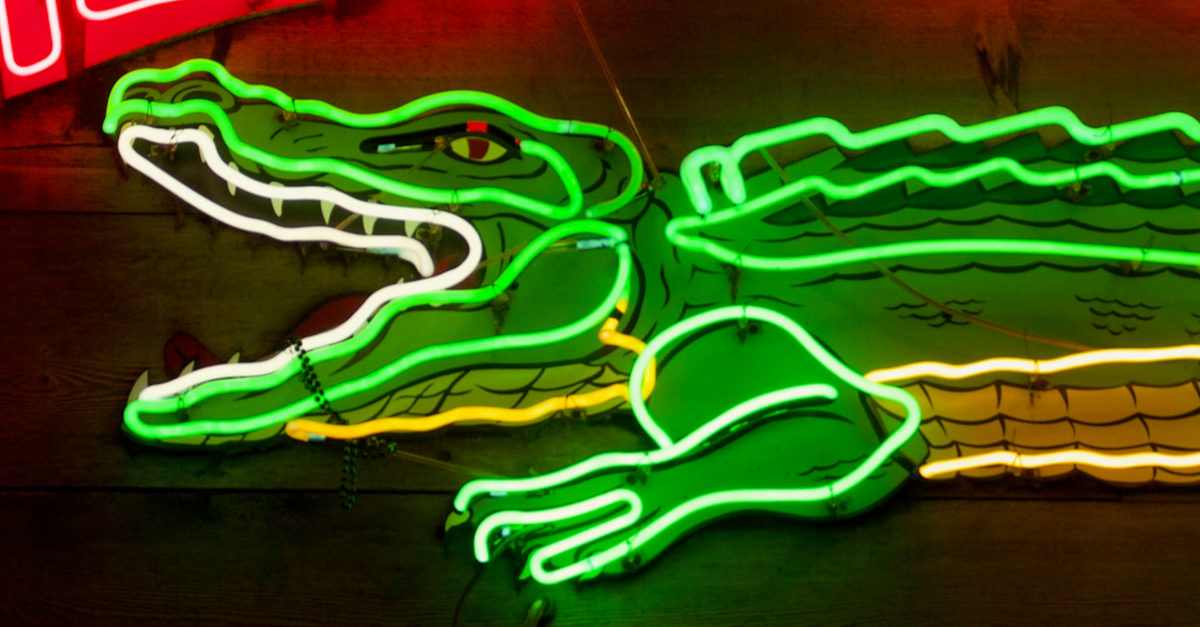 While we often heap unneeded accolades onto those who are willingly subjecting themselves to the dangers of a hurricane, (storm chasers, journalists, and other assorted forms of idiot), perhaps a better use of our attention would be to pay it to those for whom the disaster has only begun.

You see, hurricanes, like many other of earth’s less-pleasant occurrences, comes as a one-two punch.  Or, more accurately, a punch and then a long, hot, breathless chokehold.

Those who survived the punch and decide to remain in the path of these storms, in the ring, have now weeks and months ahead in which their lives will be disjointed and in need of new attention every day.  Just waiting for the power to come back on can be the difference between life and death.

And these floodwaters bring dangers of their own, slick with oil and petroleum, seeping into the groundwater, and live electrical wires submerged in their murky depths.

Or, tragically, there’s the potential for a truly wild encounter.

St. Tammany Sheriff’s Office said they are investigating an alligator attack in a flooded area of Slidell.

The Sheriff’s Office says they received a call from a woman who said her 71-year-old husband was attacked and apparently killed by an alligator while walking in flood waters following Hurricane Ida.

The woman told authorities she was inside when she heard a commotion and went outside to see her husband being attacked by a large alligator.

The woman was successful in pulling her husband from the floodwaters, but after going inside to contemplate what good, if any, a first aid kit would do, returned to find that her husband was nowhere to be found.

The body has not been recovered as of this writing.

Indeed, it is sad that some are killed by the wild animals that populate and share the geography with the citizens of New Orleans. However, that shouldn’t be a surprise to residents. Wild creatures are dangerous – no new news!

WHY would the woman leave her husband outside and not get him inside to safety? Alligators are known predators who do not give up easily. How sad all the way around.