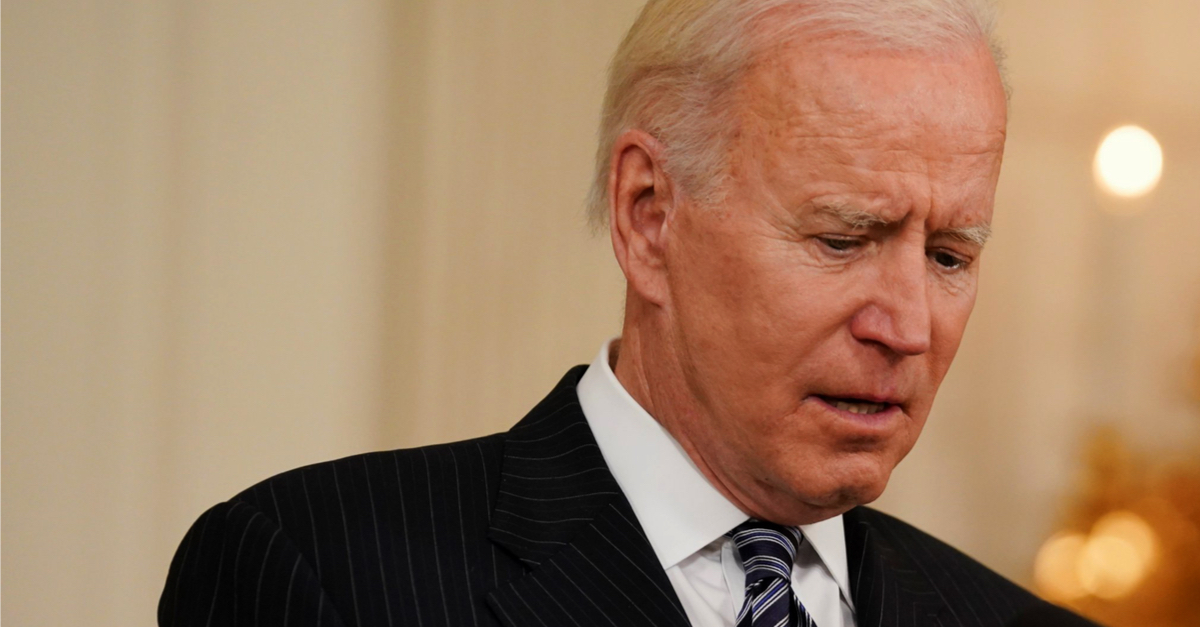 For many Americans, there is simply no excuse for the way in which the Biden administration exited Afghanistan.  They can see no rhyme or reason to it, and it’s unfathomable to think that the world’s most advanced military spent two decades preparing to leave Afghanistan to the people, only to have the Taliban simply take over any way, and in just eleven days.

The stunning, (and frankly, embarrassing), series of events has now led to a number of suggestions that President Biden himself may need to be impeached…or that he may even need to resign.

Fox News host Sean Hannity seemed to be of the latter opinion.

Referencing reports that roughly 200 Americans are still left in Afghanistan, Hannity said, “Apparently Joe Biden was telling all of us an outright lie, every American. This transcends politics. This is  a Democrat, Republican, conservative, or liberal.”

He continued, “This is the worst self-inflicted foreign policy crisis in modern American history. One of the worst in history. Everyone involved should be fired. Secretary of state, Blinken fired, Defense Secretary Austin fired, National Security advisor Jake Sullivan, fired, General Mark Milley — why he ever gave up Bagram — fired. They all need to be held responsible for this unmitigated disaster. Yes, Joe Biden too, fired.”

Hannity added, “If Biden had frankly any honor at all if he even knew what day it is, he would resign himself right now as well. Leaving Americans behind and putting their lives ins the hands of terrorists, in this case, the Taliban, and probably ISIS-K and al Qaeda, it’s beyond heartless. It’s cruel. It is unacceptable. This is not the American way. According to a new ABC news full, the vast majority of Americans — we don’t get 84% of Americans to agree out much at all — up, but 84% agree U.S. troops should have stayed behind until every single American was evacuated. Seventy-one percent say we should have stayed to make sure every ally of ours is evacuated also because we promised them that. Our word is supposed to be our bond.”

Senator Lindsey Graham was similarly concerned with Joe Biden’s future in office, suggesting earlier this week that impeachment should be on the table for discussion as well.