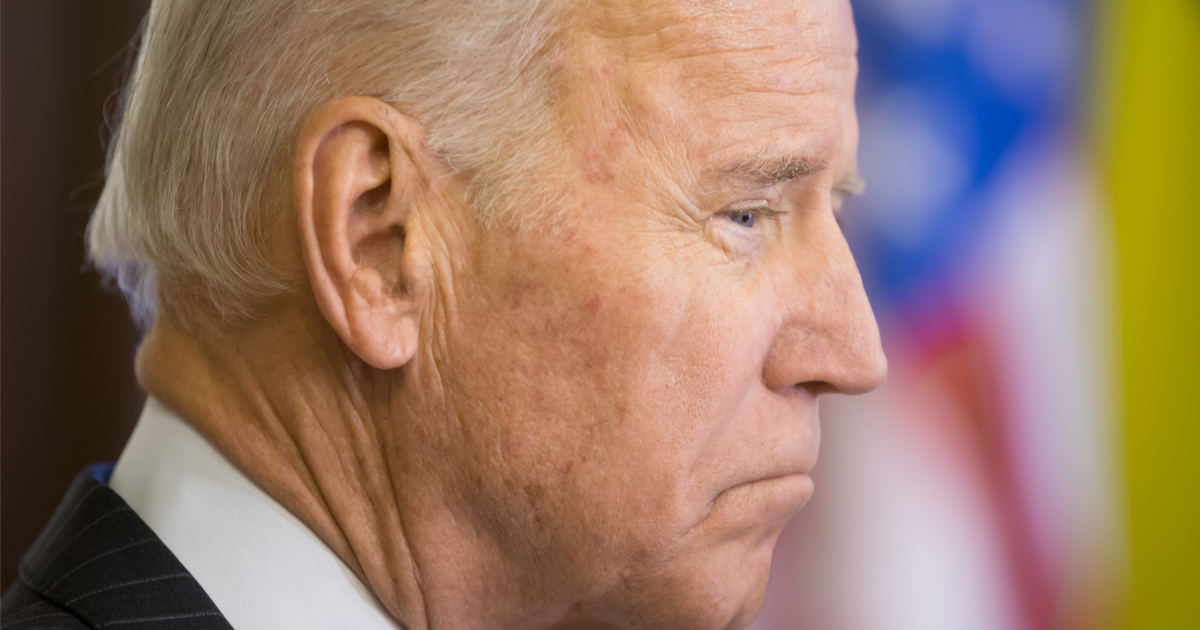 The following article, Convicted Rapist Trump Deported Sneaked Back into U.S. During Biden Afghanistan Evacuation, was first published on Flag And Cross.

A convicted rapist deported to Afghanistan by Donald Trump has used Joe Biden’s evacuation debacle to sneak back into the U.S.A. according to a report.

While thousands of legitimate American citizens have been unable to escape Afghanistan due to Biden’s disastrous policies, it appears that criminals are finding ways to get in line ahead of legal, law abiding citizens.

According to the Washington Times, Ghader Heydari made it out of Kabul on an Ethiopian Airlines charter flight for evacuees.

He was discovered on a flight that landed in Dulles airport.

Border officials flagged the 47-year-old on his arrival at Washington Dulles International Airport. They appear to be the first to have spotted his criminal and immigration history and derailed his entry.

Heydari is being held at the Caroline Detention Facility in Bowling Green, Virginia, The Washington Times has learned.

“They are bringing far too many people in far too quickly to be able to effectively vet them,” said Ken Cuccinelli, a deputy secretary at Homeland Security in the Trump administration.

Heydari’s exact path to entry is not clear, though it’s unlikely he holds a Special Immigrant Visa. Those were reserved for Afghans who provided significant support for the U.S. in the war effort.

Heydari is not a refugee and has no legitimate reason to be allowed to come into the U.S.

Heydari pleaded guilty to rape in Ada County, Idaho, in 2010 and served more than five years in a state prison. He was released on supervision in December 2015. Trump ordered him deported in 2016 and he was removed in 2017.

The Biden administration claims that security checks are made before refugees get to the U.S.

Clearly that system is not working.

How many other criminals and terrorists has Biden allowed into the U.S.