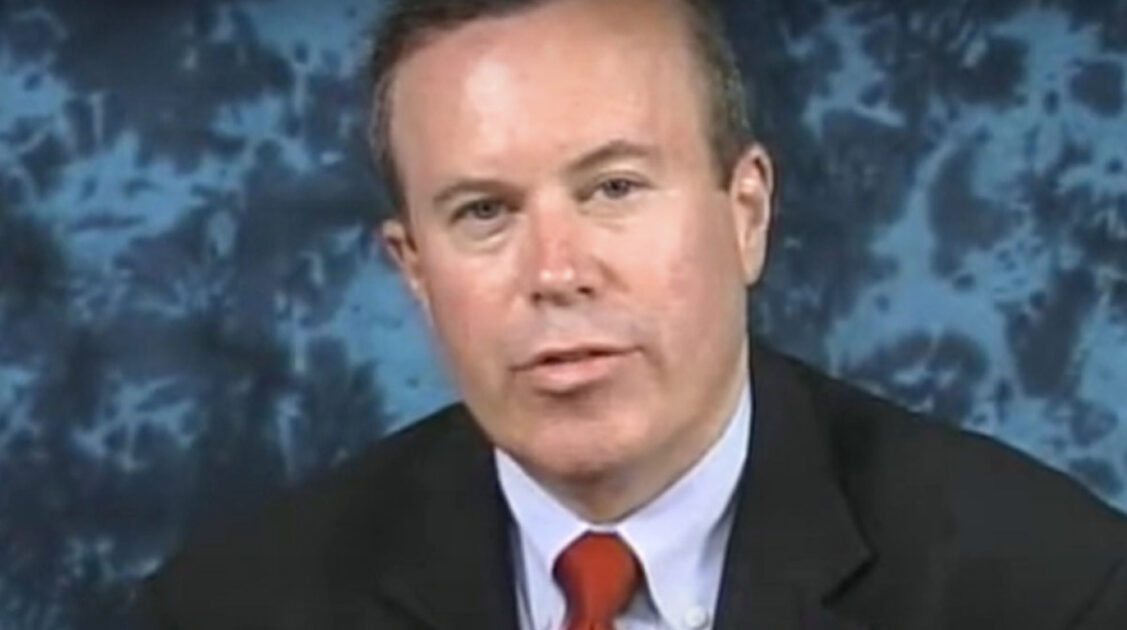 The following article, Chicago Judge Who Stripped Mom’s Parental Rights Over COVID Shot, Reverses His Decision, was first published on Flag And Cross.

A Chicago judge who took away a mother’s parental rights because she had not taken the COVID vaccine has reversed his decision and returned the woman’s visitation.

Last week, news broke that Cook County Judge James Shapiro took away parental rights from Rebecca Firlit because she had not taken any of the various vaccines.

“I miss my son more than anything. It’s been very difficult. I haven’t seen him since August 10th,” Firlit told FOX 32 last week.

The judge announced his decision during a Zoom court date over custody questions with her ex-husband. They have been officially divorced for seven years and their son is eleven. They have shared custody.

But during the Zoom court date, the judge said that Firlit could not see her son unless she got vaccinated.

“It had nothing to do with what we were talking about. He was placing his views on me. And taking my son away from me,” Firlit added.

The ex-husband’s attorney was also surprised by the judge’s order but did not ask for any such decision to be made.

By Monday, though, the judge had reversed his decision.

Fernholz said Shapiro’s decision to reverse his ruling was spurred by national backlash after the story was first reported by FOX 32 News.

“I think there’s been a lot of media outcry,” attorney Fernholz said. “The divorce bar here in Illinois has been responding when they saw it on the news.”

“I was surprised but my reaction is I’m grateful,” Firlit added. “It definitely was not a reason to take my child from me. I’m not an endangerment to him. Nothing was filed about that. Nothing that we were in the hearing for had anything to do with it.”

Judge Shapiro is just another fascist COVIDiot who thinks he has the power to do whatever he wants.

A judge enforcing a Bidenreich agenda. Quid Pro Joe is so prod.