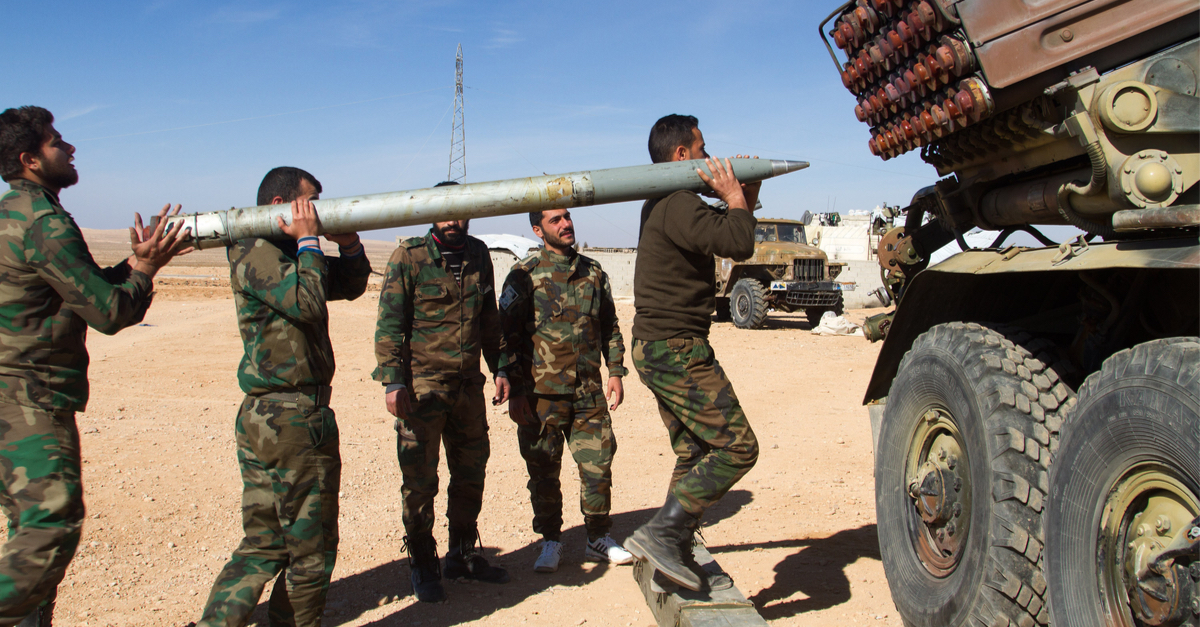 The following article, Taliban Begin to Lose Control of Kabul as Rockets Fall Near Airport, was first published on Flag And Cross.

The speed at which the Taliban took control of Afghanistan was terrifying, unexpected, and worrisome in ways that we are only now beginning to understand.

You see, nothing built this quickly is built to last, and the Taliban Jihadist blitzkrieg has left a vast number of Afghans in a grey area, between governments and ideologies both.  In the vacuum we see terror groups like Al-Qaeda and ISIS-K emerging, exerting their own sort of control over the people of Kabul and beyond.

Now, after only a few days at the top of the heap, the Taliban are having a difficult time keeping Kabul safe.

Islamic State militants fired a volley of rockets at Kabul’s rapidly emptying international airport on Monday, with just hours left before a deadline for U.S. forces to withdraw at the end of America’s longest war.

The Pentagon is tight-lipped about final operations and has not specified when the withdrawal will be completed ahead of Tuesday’s deadline. But spokesman John Kirby told reporters “there is still time” for Americans to join a massive airlift that has allowed more than 116,000 people to leave since the Taliban swept back into power two weeks ago.

There was a silver lining, at least for the American rescue effort.

All day Monday, U.S. military cargo jets came and went despite the rocket attack, which did not hurt anyone. The Taliban released a video shot from the airport’s grounds, saying the Americans had removed or destroyed most of their equipment and that troop numbers were far lower. “It looks like today will be the last day,” one of the unidentified fighters said.

The swiftness with which these fringe groups have exerted their force on the country belies a weak grip on power by the Taliban, and the possibility that Afghanistan could once again turn to terror-fueld chaos.