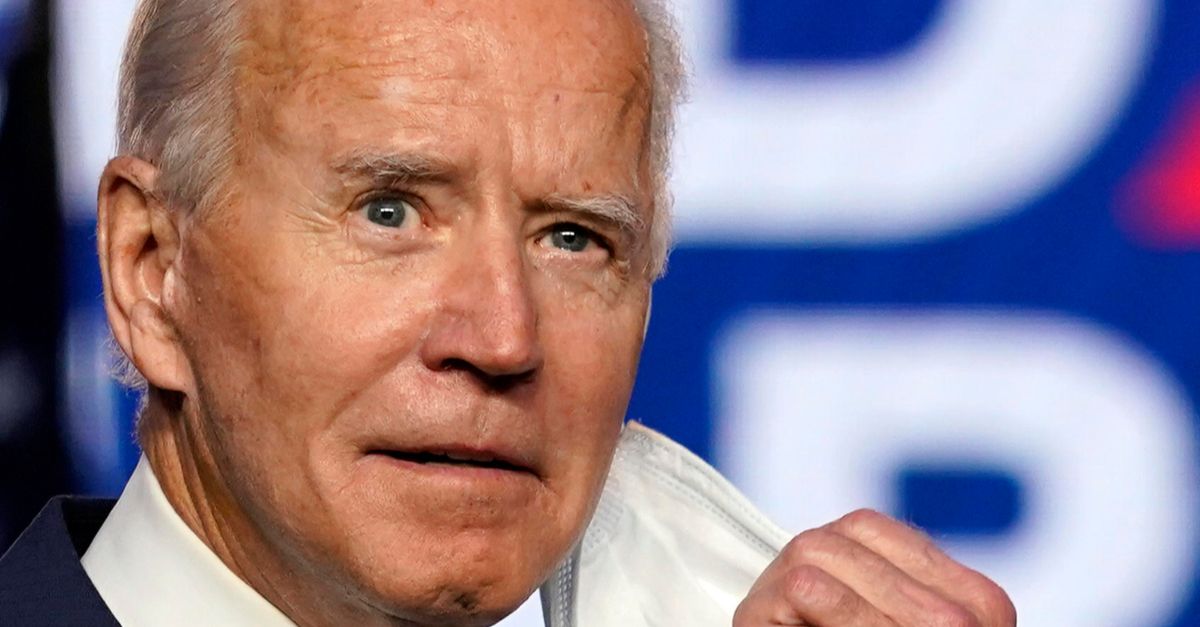 The Democrats promised the nation a return to something normal under a Biden presidency.  They repeated, over and over again, that this would take us back to the way things were before, as though Trump’s bombastic first term wasn’t exactly what his base voted for.

But now that the former Vice President is in the driver’s seat, things have not gone “back to normal”.  In fact, much of the nation seems to think that this whole experience is some level of disaster, and on just about every subject imaginable.

The poll also asked if “U.S. troops should stay in Afghanistan until all Americans have been evacuated, or not?” 84 percent said yes and 15 percent said no.

Calls for the impeachment of Biden have already begun in the Senate, led by GOP firebrand Lindsey Graham.