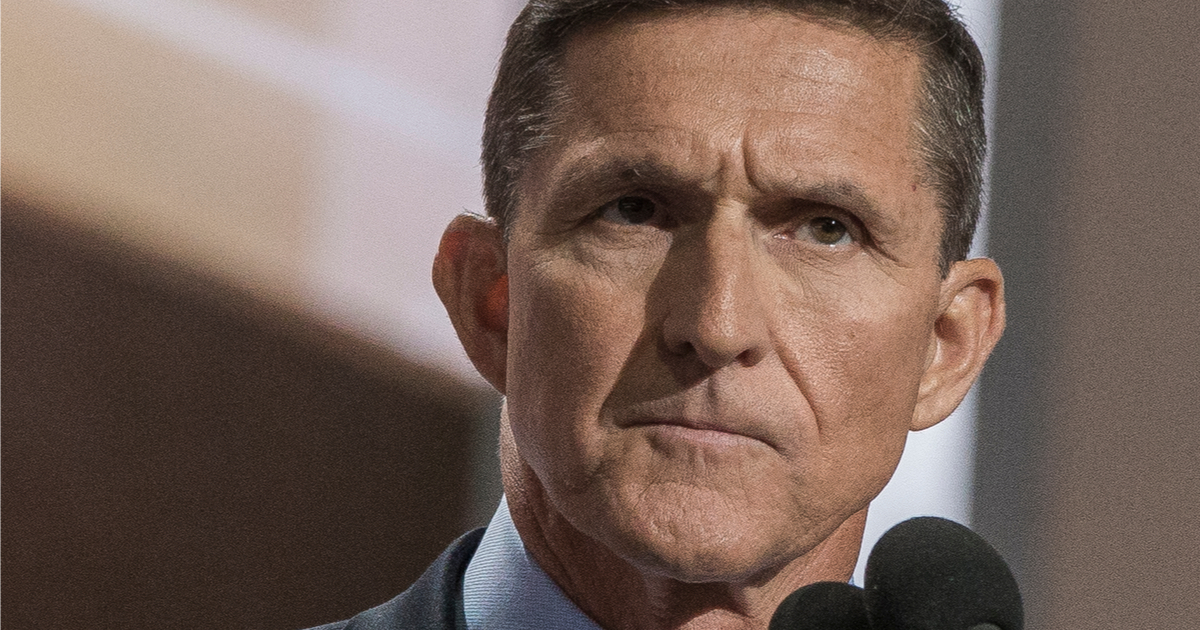 The following article, Michael Flynn: Bank Canceled My Credit Cards Over ‘Risk to Their Reputation’, was first published on Flag And Cross.

The mainstream media’s continued fomenting of their manufactured fallout from the Trump presidency has been an unrepentant nuisance in the lives of many within No. 45’s inner circle.  Some have become personas non grata thanks to their affiliation with a man who just so happens to be on the infotainment industry’s bad side, while others are facing massive legal and financial burdens.

One of the latest to seemingly succumb to this cancel culture chaos is General Michael Flynn, a former national security advisor for the Trump White House.

In late August 2021, an image started circulating on social media that supposedly showed a letter issued by Chase Bank informing retired Gen. Michael Flynn that his credit cards had been canceled due to a “reputational risk”: 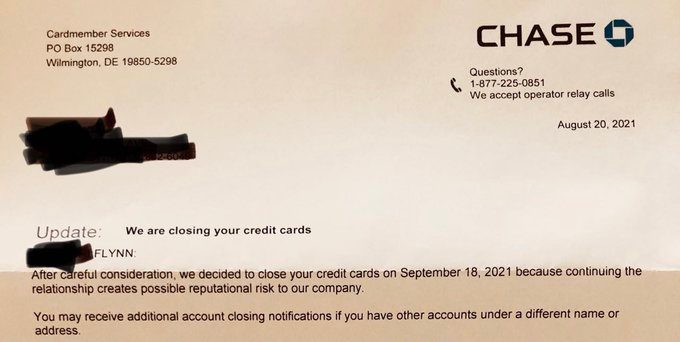 While the original tweet breaking the news has been erased, an account linked to Flynn himself appeared to corroborate the claim later in the day.

Disinformation researcher Jim Stewartson detailed the origins of the letter in a Twitter thread. According to Stewartson, this letter was originally shared on Telegram by Qanon influencer and recently elected South Carolina GOP official Tracy Diaz (@tracybeanz). The letter was deleted shortly after it was posted along with a message stating that there had been a “miscommunication” about making the letter public. However, the image continued to circulate and eventually Flynn posted a message that seemingly confirmed the authenticity of the letter:

Mike Flynn figured out the cat is out of the bag.

His defense is that one of the largest, most bloodthirsty and rapacious financial companies in history is “woke!”.

Then the neener neener at the end.

Chase declined to speak to online truth-arbiters Snopes regarding the situation, and the alleged fact-checking outlet has not made a determination on the veracity of these claims as of this writing.