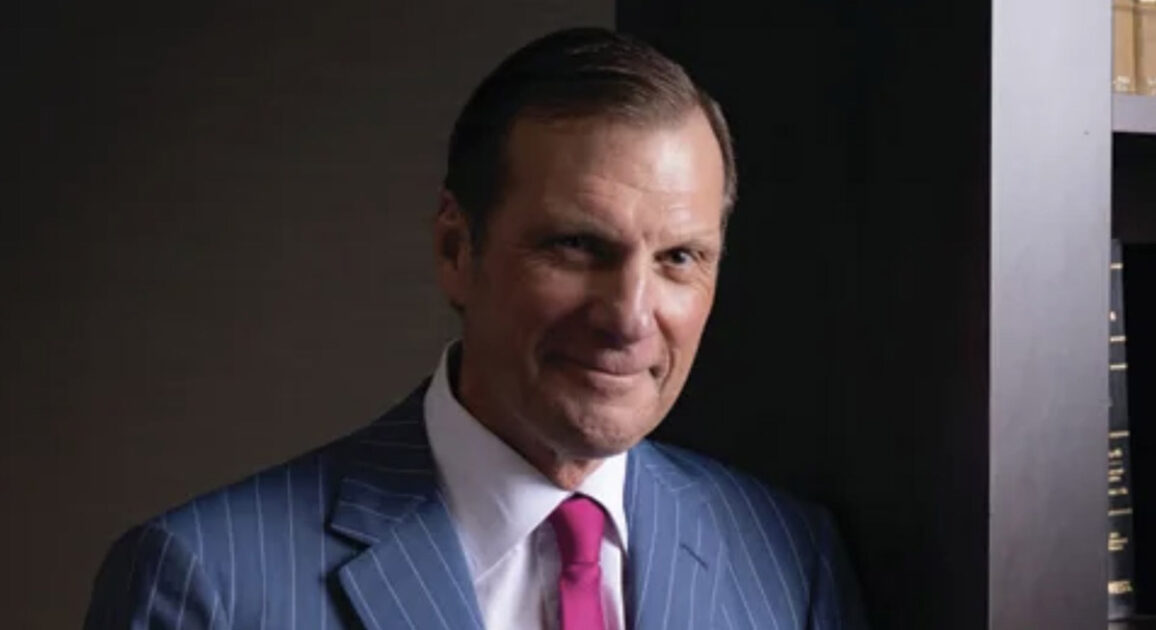 Culverhouse published the ad in the Wall Street Journal on Friday blasting Biden for his massive and dangerous failures in Afghanistan.

A full page ad in the Wall Street Journal paid for by the owner of the Tampa Bay Buccaneers. pic.twitter.com/huy8bdyLfM

Biden’s failures in Afghanistan have made the U.S. the laughingstock of the world, but more seriously has set the people of Afghanistan back two centuries as the radical terror army called the Taliban has taken over the country thanks to Biden’s disastrous bug out.

But don’t brush this ad off as the ranting of a wild-eyed right-winger. Culverhouse is not a conservative.

Culverhouse was so mad at the passage of the law, he decided to take away what would have been the university’s largest donation in its history. Fortunately, no one paid much mind to his demands and the school simply returned his cash.

The billionaire also began calling for boycotts of businesses in his own state over the abortion law.

But he is 100 percent right about Joe “commander in thief” Biden.

Maybe he’s the one that should have been aborted.