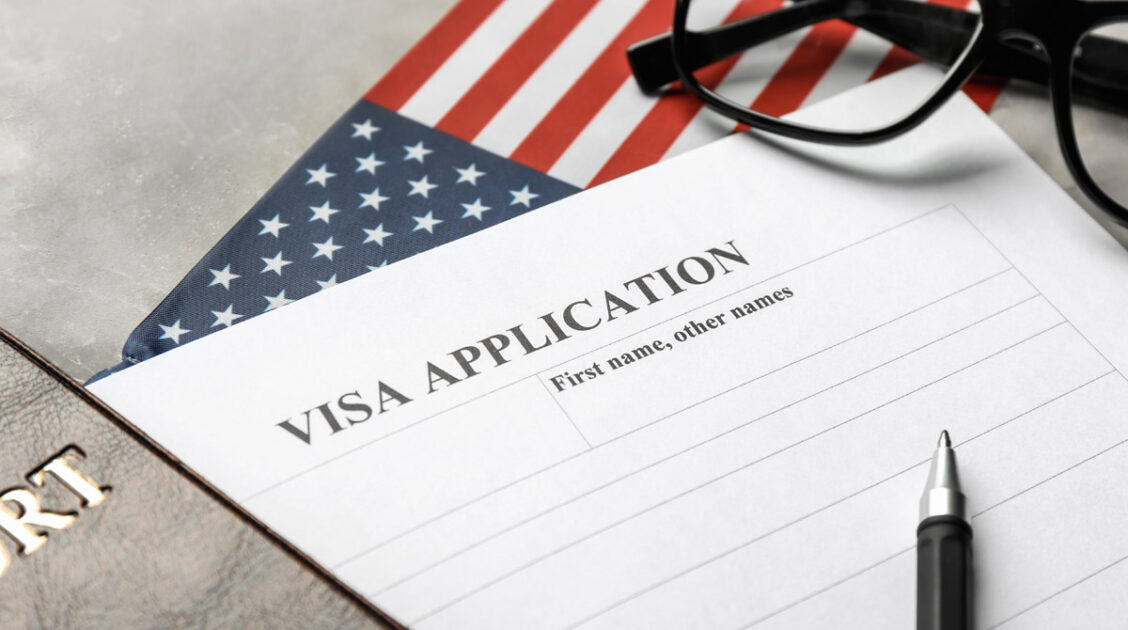 The following article, Biden Handed Out Blank Visa Forms All Over Afghanistan Giving Terrorists a Pass Into the U.S., was first published on Flag And Cross.

A former FBI agent is warning that the Biden administration handed out thousands of blank visa forms to just anyone in Afghanistan setting up a dangerous situation that will allow terrorists a free ticket to the U.S.A.

“The threat of having Islamic State or al Qaeda come into the country is not increased through the southwest border,” said Kenneth Gray, a senior lecturer in the Fire Science and Emergency Management Department at the University of New Haven in Connecticut, according to the Washington Examiner.

“It’s the entry of al Qaeda and Islamic State in the groups of refugees that are being taken out of Afghanistan and possibly to the United States because of the lack of vetting procedures that would normally go on to expedite getting all of these people out of Afghanistan,” Gray added.

David Fox, an American trapped in Afghanistan’s capital of Kabul, revealed last week that he received a lookalike visa paper from the State Department. The same paper, he claimed, was sent to thousands of other citizens and immigrants who may qualify for the Special Immigrant Visa. The form is blank with no name, serial number, or bar code.

“What do you think happened when these people received a document like this that has no name? Of course, they printed out a thousand copies,” Fox added. “You have tens of thousands of Afghans who now have this kind of ridiculous, bogus document that the State Department created.”

The lack of information on the form, which is used to screen refugees seeking admission on planes out of the country, means that U.S. officials cannot know if someone with that paper was intended to have it or if the visa was photocopied.

“When you provide blank visas without specific names already on them and without going through the vetting process, don’t be surprised when you end up with ISIS or al Qaeda showing up with those visas in hand,” Gray said, adding that it was illogical for terrorists to go about illegally entering the country at the U.S.-Mexico border due to this caveat.

Th Biden administration has just given a free pass to an uncounted number of terrorists to just waltz into this country without any opposition.

Everything Biden does makes America and the world less safe.

Continue reading: Biden Handed Out Blank Visa Forms All Over Afghanistan Giving Terrorists a Pass Into the U.S. ...

Everything that Biden and his friends do is based on the principles of Saul Alinsky. Chaos is the name of the game; whether it is on the Southern Border, the economy, controlling the virus , or now in Afghanistan. They are like the scorpion in Aesop’s fable about the frog and the scorpion. They just can’t help themselves. It is in their very nature to create chaos. They need to be squashed, just like a scorpion in our house.