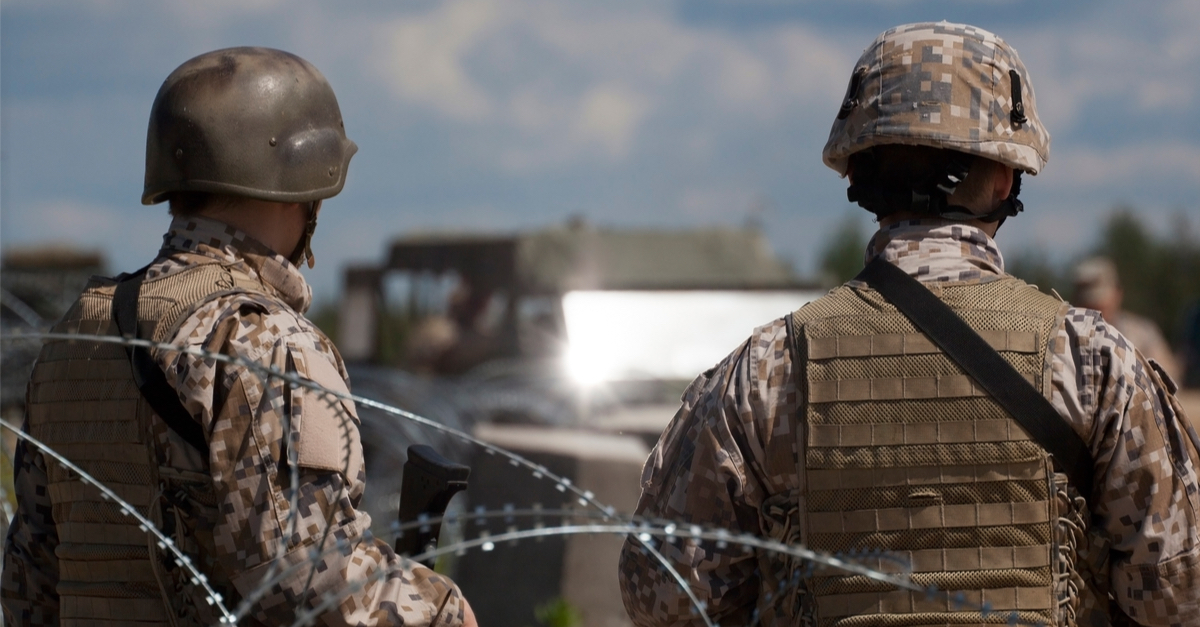 The following article, Pentagon Reengages in Afghanistan, Taking Out Fighters from ISIS-K, was first published on Flag And Cross.

With the unbelievable amount of carnage now occurring in Afghanistan, it was perhaps only a matter of time before the Biden administration was forced to take action.

It was, after all, Biden’s decision to withdraw US forces ahead of schedule that kicked off the Taliban’s eleven day terror-tour, in which the group was able to completely eradicate any of the Afghan security forces that the US trained over the last 20 years, and send the Afghani president fleeing by airplane.

And, given that the Taliban is in no way suited to rule a nation, (and the fact that that they themselves are a terror organization at heart), it was almost no surprise that other similarly-minded groups like Al Qaeda and ISIS-K were able to organize and attack those waiting to evacuate via the Kabul Airport.

This culminated in the death of nearly 200 people, 13 of whom were US soldiers.

The Pentagon, who has long been trying to vacate the nation, was called back into action this week to send a stern message to the terrorists.

President Biden on Saturday said that he spoke with his national security team about the two ISIS-K targets who were killed during Friday night’s airstrike.

What they’re saying: “We discussed the strike that U.S. forces took last night against the terrorist group ISIS-K in Afghanistan,” Biden said. “I said we would go after the group responsible for the attack on our troops and innocent civilians in Kabul, and we have.”

“I can confirm, two high profile targets were killed and one was wounded …We will continue to have the ability to defend ourselves … as needed,” Army Maj. Gen. William “Hank” Taylor said Saturday.

“The fact that two of these individuals are no longer walking on the face of the Earth, that’s a good thing,” Pentagon spokesperson John Kirby added. “We believe that we hit valid targets — bad guys who can do bad things and can plan bad missions.”

The Pentagon indicated their belief that the two individuals killed in the strike were indeed involved in the attack outside of the Kabul airport.

Americans are still desperately trying to escape the rapidly deteriorating situation in Afghanistan, but new claims by a number of US legislators suggests that the State Department has been stopping them in their tracks – a possibility that would almost certainly constitute a major betrayal by the US government.