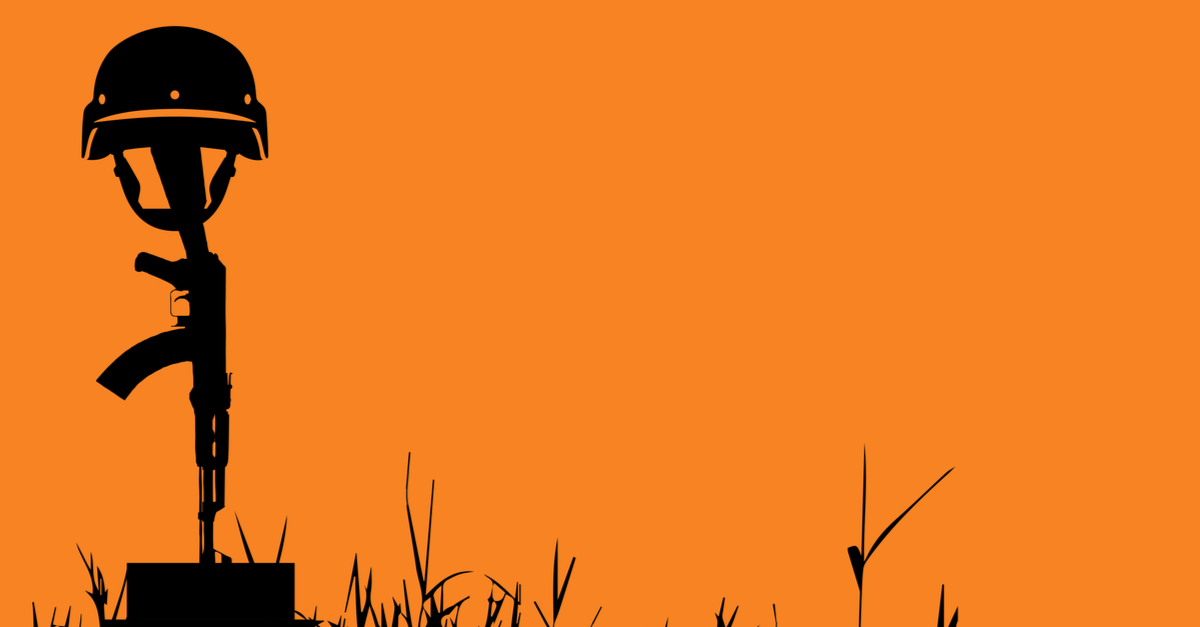 The following article, Mother of Marine Killed in Kabul Blast Brutalizes Biden Voters, was first published on Flag And Cross.

Of all of the emotions that our nation has been stewing in over the course of the last two weeks, perhaps betrayal is the one that will be remembered most vividly.

It all began with President Joe Biden’s expediting of the US troop withdrawal from Afghanistan, which then set the Taliban’s figurative hair on fire.  Within 11 days, the terror organization had toppled every major city in the country and sent the President of Afghanistan fleeing on an airplane.

Then, almost unbelievably, the Biden administration then told the Taliban that the US was relying on them to provide safe passage to the Kabul airport for evacuees.

As the throngs of would-be refugees gathered, ISIS-K terrorists detonated a number of explosive devices, killing hundreds of people – including over a dozen American military members.

Now, one of the mother’s of the slain has a jarring declaration about those who voted for Joe Biden.

Kathy McCollum, whose 20-year-old son, Rylee, was among 13 US service members killed in the attack, told SiriusXM talk show host Andrew Wilkow on “The Wilkow Majority” show that she blamed the “dementia-ridden” president for his death, Newsweek reported.

“Twenty years and six-months-old, getting ready to go home from freaking Jordan to be home with his wife to watch the birth of his son, and that feckless, dementia-ridden piece of crap just sent my son to die,” she told Wilkow.

“I woke up at 4 o’clock this morning,” McCollum said. “Two Marines at my door telling me that my son was dead.”

“I just want all you Democrats who cheated in the election, or who voted for him legitimately, you just killed my son,” she claimed. “With a dementia-ridden piece of crap who doesn’t even know he’s in the White House, who still thinks he’s a senator.