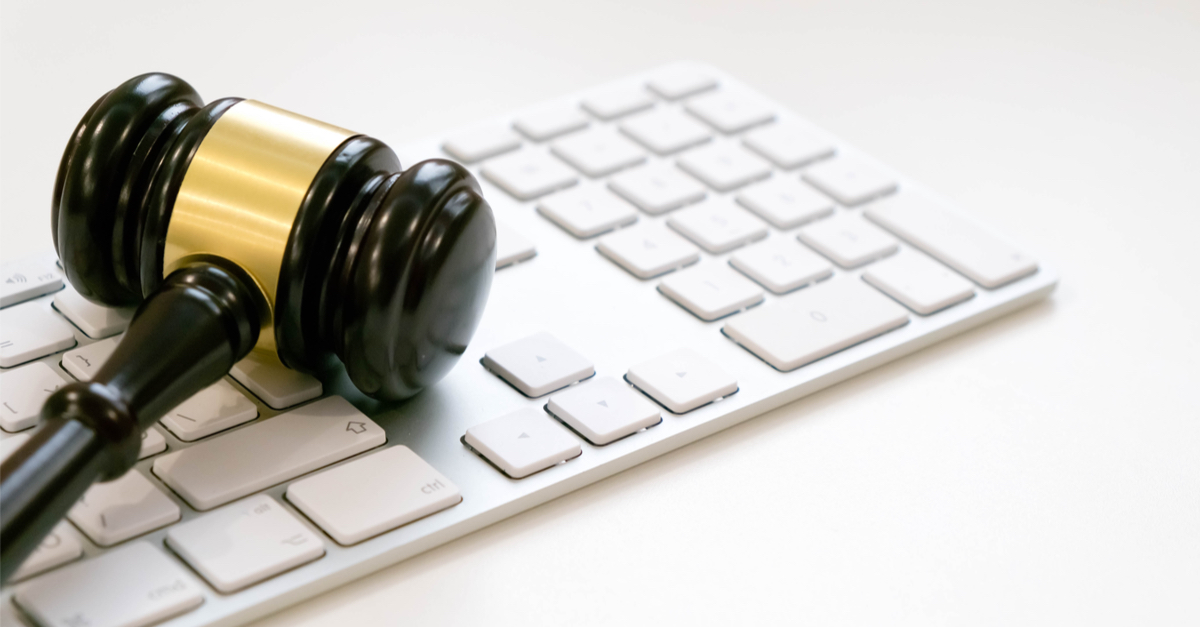 As the January 6th select committee continues to gather evidence in their investigation, there are still a great many doubts about the veracity of their jurisdiction.

You see, the entire debacle was supposed to be a bipartisan affair.  Instead, after House Speaker Nancy Pelosi objected to the inclusion of three of the GOP’s picks, (which led to Kevin McCarthy pulling all of his picks), and the remaining gaggle and anti-Trump lawmakers is going go find what they want to find.

This week, it appears as though they’re looking to sic their interns on a great many social media records, likely for posts that they can use our taxpayer dollars to have made into signs to be used during their hearings.

The House panel investigating the riot at the U.S. Capitol issued sweeping document requests on Friday to social media companies, expanding the scope of its investigation as it seeks to examine the events leading to the Jan. 6 insurrection.

And they very well may get what they want.

“We have received the request and look forward to continuing to work with the committee,” Facebook said in an emailed statement.

Given the tumultuous nature of the committee’s work thus far, there are many on the right side of the aisle that are having a hard time lending any sort of benevolence to the affair whatsoever.