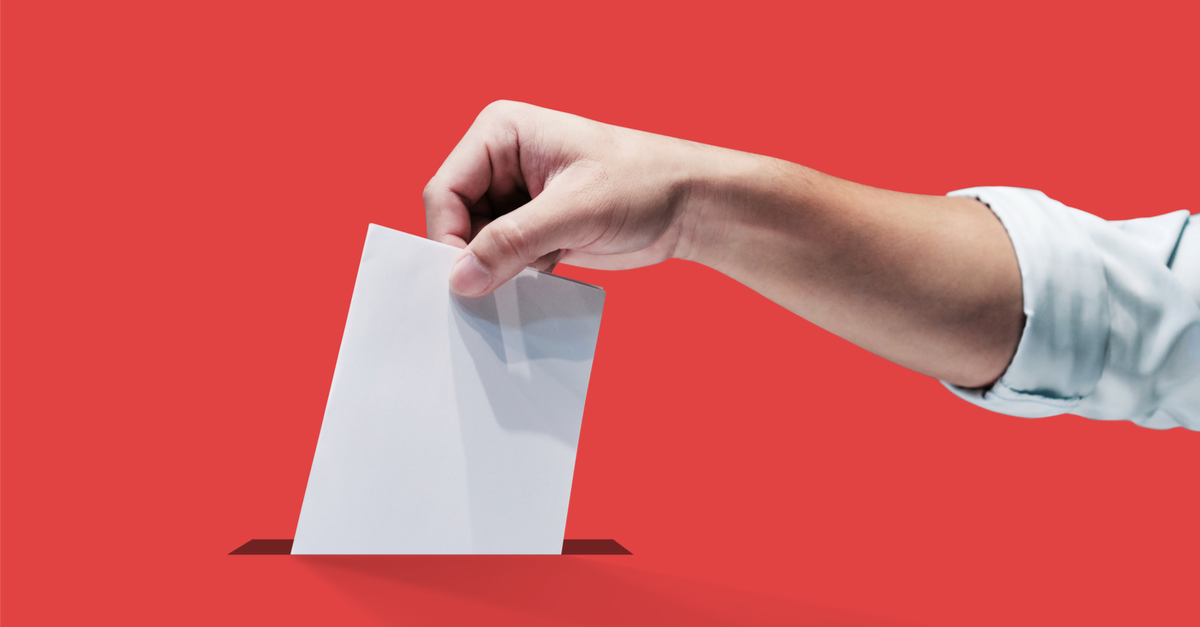 The following article, Head of Public Interest Firms says 15 Million Ballots Unaccounted For in 2020, was first published on Flag And Cross.

Here we are, 9 months removed from the 2020 election, still hearing scores of strange tales, oddities, and purported omissions from coast to coast.

First and foremost there’s Mike Lindell, CEO of the MyPillow corporation, who is set to present his theories on the eleciton in court as he faces off against Dominion Voting Systems, who is suing him for defamation.

And then there’s the ongoing ballot audit in Maricopa County, Arizona that the mainstream media has been working daily to squash, insinuating week-in and week-out that the whole thing’s a wash.

And now we have a gentleman named J. Christian Adams suggesting that there may be as many as 15 million ballots still unaccounted for in the contest.

And then it got downright shocking:

“This is not data that we are speculating about,” he added. “This is federal data, and that’s where we get the 15 million number. Fifteen million ballots were sent in the mail last year that never ever came back and were counted” (emphasis added).

Adams said that “some of them, we don’t know where they are, they’re just gone. That tells you the system broke down. That tells you that probably ballots came back that were counted for the wrong people. The whole thing is a mess. It can’t be repeated again. And that’s the problem with mail balloting. We’re giving the idiots at the post office control over our government.”

Adams was not going to mince his words, either, providing Americans with an unforgettable statement in summary.

“Could this have affected the outcome of the presidential election?” Boyle asked.

“There is no question it did affect the presidential race. The only question is how much”.

Good luck on ever getting an accurate count on the 2020 presidential election in the United States.