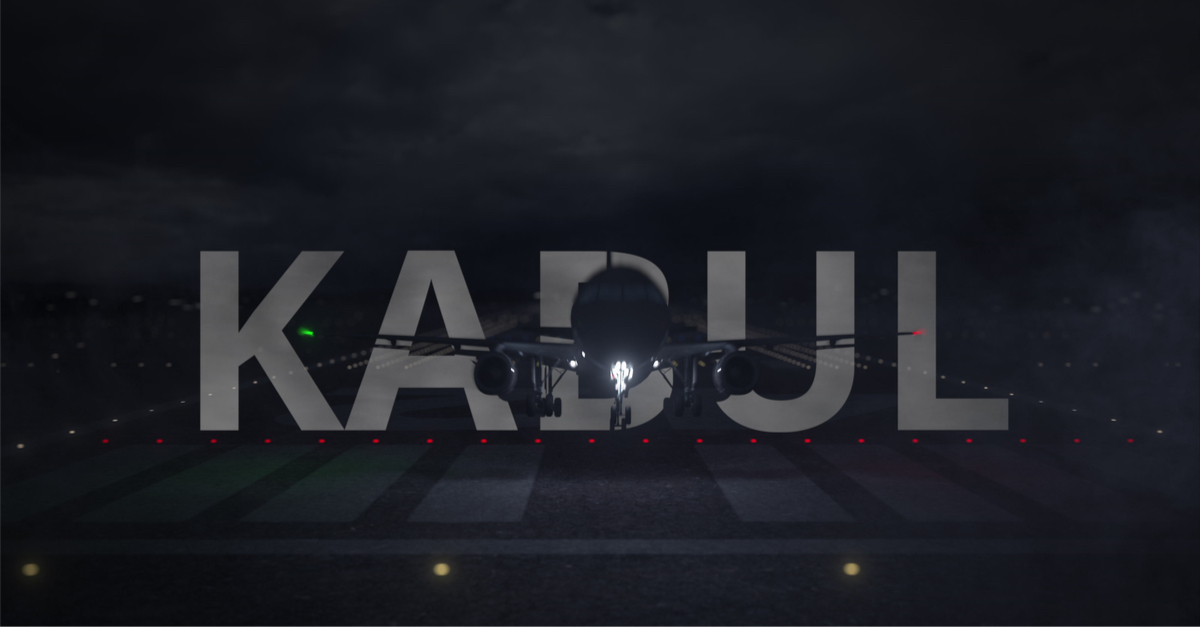 The following article, BETRAYAL: Legislators Says Biden Admin. is Refusing to Allow Americans into Kabul Airport, was first published on Flag And Cross.

From the moment that the match was lit in Afghanistan, there have been concerns that the United States would not be able to get everyone out of the country that wished to leave – no matter their nationality.

Americans were the top priority, which should come as no surprise.  But there was a growing concern that allied Afghans, (the translators, handlers, drivers, informants, etc), would be subjected to horrible treatment, or worse, by the Taliban if they stayed.

This has proven to be true time and again, and has only intensified to the need to have them rescued.

But now, in a shocking reality check, several US lawmakers are saying that even Americans are now being refused entry to the Kabul airport…and it’s the fault of the US State Department.

“I am furious!! My team has been on the phone all day trying to get AMERICAN CITIZENS out. They have been just outside the airport numerous times, but the State Department WILL NOT help them,” he tweeted.

He added, “They have been beaten by the Taliban at check points and told to leave and come back with large sums of money. Biden is going to get them killed! Enough!! We have [to] put someone who gives a damn in charge RIGHT NOW!”

Rep. Mike Waltz (R-FL) also tweeted that U.S. citizens were not being allowed into Kabul airport.

“Biden has ordered the gates closed. Our fellow Americans will soon be left behind. Unbelievable and unforgivable,” he tweeted.

If true, this would be yet another major failure on the part of the Biden administration in the case of Afghanistan, and could intensify the already-numerous calls being made for Joe Biden to resign, or be ousted via the 25th Amendment.