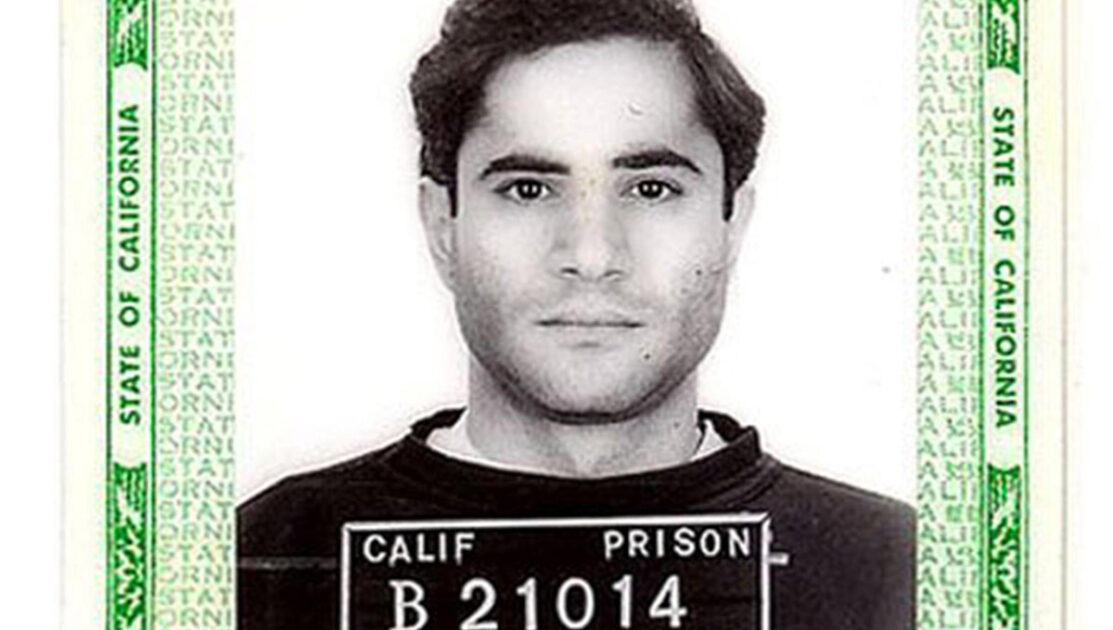 The following article, Robert F. Kennedy’s Killer, Sirhan Sirhan, Could Make Parole After 52 Years in Prison, was first published on Flag And Cross.

The murderer of Robert F. Kennedy, Muslim Sirhan Sirhan, has been granted parole after 52 years in jail for the Democrat candidate’s murder.

Kennedy was gunned down in June of 1968 and convicted of murder the following year. He has spent the last 52 years in prison for the murder and has tried to make parole 16 times without any success.

The Palestinian originally from Jordan, claimed that he murdered Kennedy because he supported Israel during his 1968 run for president.

“I would never put myself in jeopardy again,” the killer told the parole board from a San Diego County prison where he appeared for the virtual proceeding, according to Fox News. “You have my pledge. I will always look to safety and peace and non-violence.”

The two-member panel does not assure the killer’s release, but this is the first time that the convict has gotten the nod for release.

Kennedy was shot moments after his primary victory speech as he was walking through the hotel kitchen where he paused to greet employees.

“I remember extending my hand as far as I could, and then I remember him shaking my hand,” Juan Romero, the busboy who was photographed holding a bleeding Kennedy as he lay on the ground, told NPR in 2018. “And as he let go, somebody shot him.”

“I could feel a steady stream of blood coming through my fingers,” Romero added. “I remember I had a rosary in my shirt pocket and I took it out, thinking that he would need it a lot more than me. I wrapped it around his right hand and then they wheeled him away.”

It appears that the board was moved to recommend the release because members of Kennedy’s family wanted leniency.

“I’m overwhelmed just by being able to view Mr. Sirhan face to face,” said Douglas Kennedy, the murdered candidate’s son who was a toddler when his father was killed. “I think I’ve lived my life both in fear of him and his name in one way or another. And I am grateful today to see him as a human being worthy of compassion and love.”

Anyone who knows even a little about Islam knows that in their cult religion it is okay to lie if it leads to doing what they believe the Koran says. This man should NOT be released.