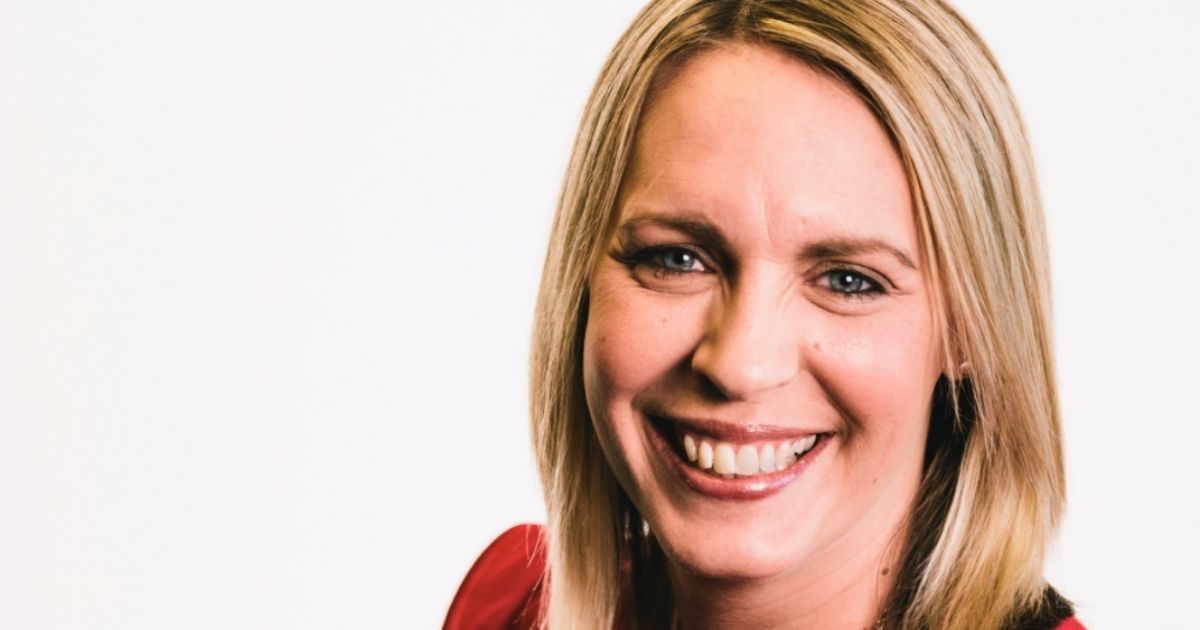 In late May, she was dead.

What was the cause of her death? Can we blame the vaccine?

According to BBC, Newcastle coroner Karen Dilks says we can.

“Lisa died due to complications of an AstraZeneca Covid vaccination,” Dilks said, according to the outlet.

Dilks described the cause as “clearly established.” However, she said the vaccine-induced thrombotic thrombocytopenia that Shaw experienced — a condition that causes the brain to swell and bleed — is considered “very rare.”

BBC reported that Shaw was transported to the University Hospital of North Durham via ambulance on May 13 after presenting the news with a severe headache that had lasted for several days.

Dr. John Holmes, who treated Shaw upon her arrival, said she described these headaches as “shooting and stabbing” across her forehead and behind her eyes.

Tests conducted on Shaw revealed several blood clots in her brain, and the finding led doctors to move her to Newcastle’s Royal Victoria Infirmary neurology specialist unit, the BBC reported.

Johnson said Shaw remained conscious for several days while at the unit, but on May 16 her symptoms escalated.

Her headaches became more severe, and she began struggling with her speech.

Imaging indicated she had suffered a brain hemorrhage, and doctors attempted to relieve the mounting pressure on her head by removing part of her skull, the BBC reported.

It was too late, however, and Shaw passed away five days later, on May 21.

Are you still worried about getting vaccinated against COVID-19?

In light of stories such as Shaw’s, many Americans still are. And considering some of the serious side effects we’ve heard about — and even death — maybe there’s a good reason for the skepticism.

Medical professionals across the spectrum still maintain that such drastic side effects are “extremely rare.”

But from anaphylaxis, Guillain-Barré syndrome, thrombosis and myocarditis to reports of deaths following the jab(s), it’s naturally concerning — regardless of how “extremely rare” these reactions might be.

Are you willing to risk it?

I will never tell anyone whether to get vaccinated. Not only is that decision personal; I maintain it is never wise to accept advice from those who don’t have to live with the consequences of that advice.

I do say, however, that it’s important to make sure everyone is aware of the potential side effects of these vaccines — no matter how rare they might be.

After all, an educated patient is the best decision-maker.