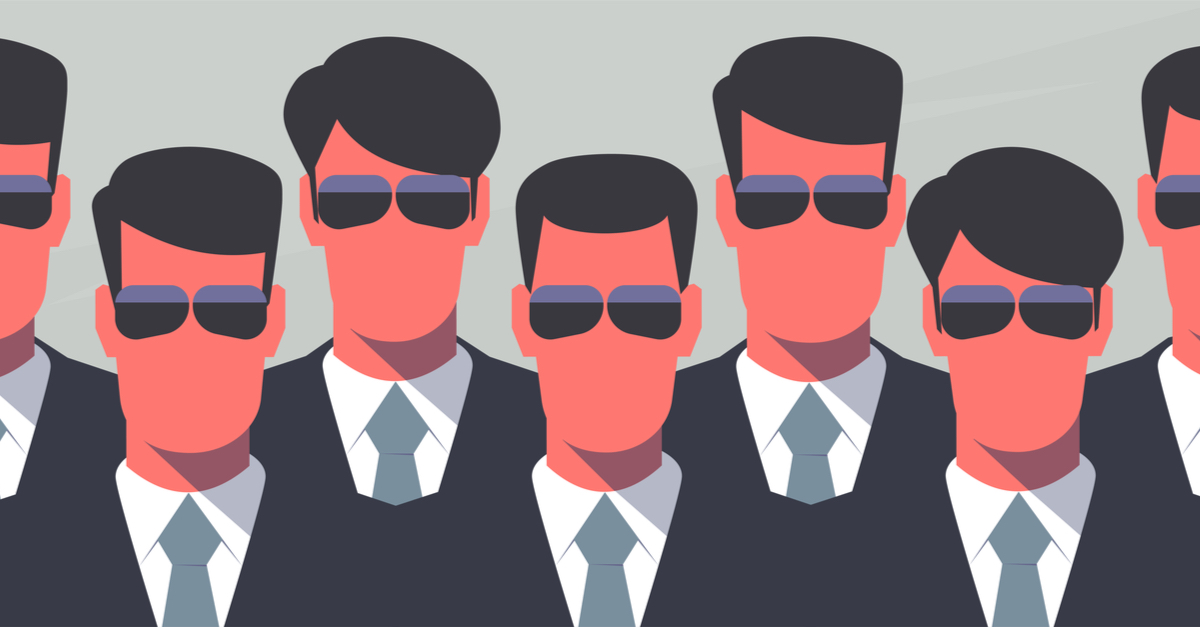 The left side of the mainstream media spent a great deal of time gushing over Joe Biden, certainly, and in their fawning adoration, they paid particular attention to the fact that the former Vice President would be bringing dogs back to the White House.

Trump, in the eyes of the leftist media, was a cruel and heartless man whose status and a non-pet-owner ranked high among his sins, and among the evidence that they were falsely collecting in an attempt to paint him as a sociopath.

But, what the liberal infotainment industry doesn’t want to talk about is just how poorly one of the Biden’s dog has behaved.

President Biden’s German shepherd Major attacked many more people than the White House has disclosed, according to newly released emails.

The documents indicate that Major bit members of the Secret Service eight days in a row in early March — though only one such incident was publicly acknowledged.

At least one White House visitor also was bitten in early March, according to the emails, which were released Thursday by the conservative transparency group Judicial Watch, which slammed the “cover-up” of the incidents.

The Secret Service was even warned about interaction with the hellacious hound.

According to an email sent on Monday, March 1, “This weekend in Wilmington, there were 3 minor incidents where Major nipped/ brushed up and nudged [agents].”

Secret Service agents were warned in an email how to protect themselves. “Panicking or running with only embolden animals so stand your ground and protect your hands/fingers by placing them in your pockets or behind your back,” the advisory said.

Animal behavior experts have suggested that the dog may be reacting to the chaos of its environment, with some interpreting that to mean something is amiss in the Biden White House.

The German SS would have taken care of the problem instantly.

I have owned multiple dogs and have invested the time and money required to train them how to behave, what we expect out them, and have taken the time to “socialize” them with pets and people. A minority of irresponsible dogs owners that are too lazy or cheap to take the time or basic steps to learn how to control their dogs should give up their animals for adoption. Dogs that are aggressive and not trainable need to be put down. Part of training is making sure your dog does what you want it to do in stressful situations, but… Read more »