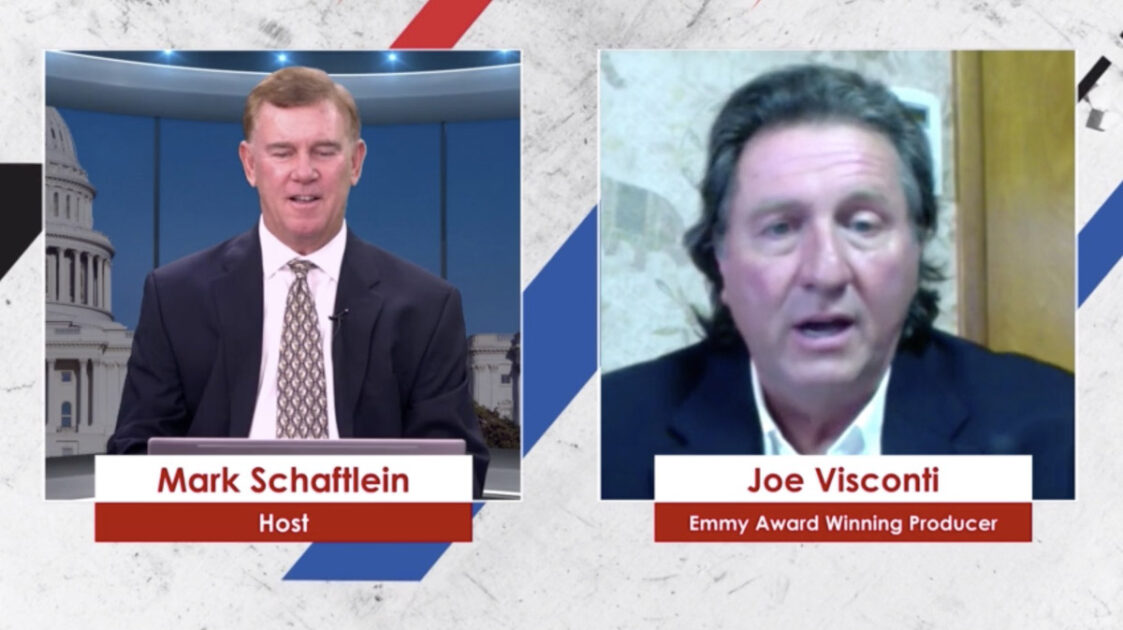 The following article, Schaftlein Report: Explosions in Kabul – Numerous Killed Including 4 U.S. Marines, was first published on Flag And Cross.

Guest: Joe Visconti – Emmy Award Winning Producer
Topics:
1) Suicide Bomber among thousands outside airport – Many fatalities
*People are not being allowed through Taliban Check Points
*Heightened risk of terrorist attacks – What is Biden’s plan to evacuate after 8-31?
*Yesterday Biden cracked a joke when asked about his lousy performance and loss of confidence of the American people
*Staff cuts off his microphone for fear he may say something stupid
2) Taliban show off U.S. weapons and gears
3) U.S. Ambassador issued warnings for months leading up to this debacle – Why was the administration not communicating?
4) Biden approval hovering between 41-45% – VP Harris is at 37% and her Very Positive ranking is at -17% (19% versus 36%) – The worst in recent memory for a VP
*62% Disapprove how he is handling the withdrawal
5) CA Recall election CNN anchor Jake Tapper referred to opponents of Newsom as “TROLLS” – What a jerk Tapper is – They fear Larry Elder
6) While Democrats are looking to raise taxes, we learned that 61% pay NO federal Income Tax
7) U.S. economy grew at 6.6% in Q-2