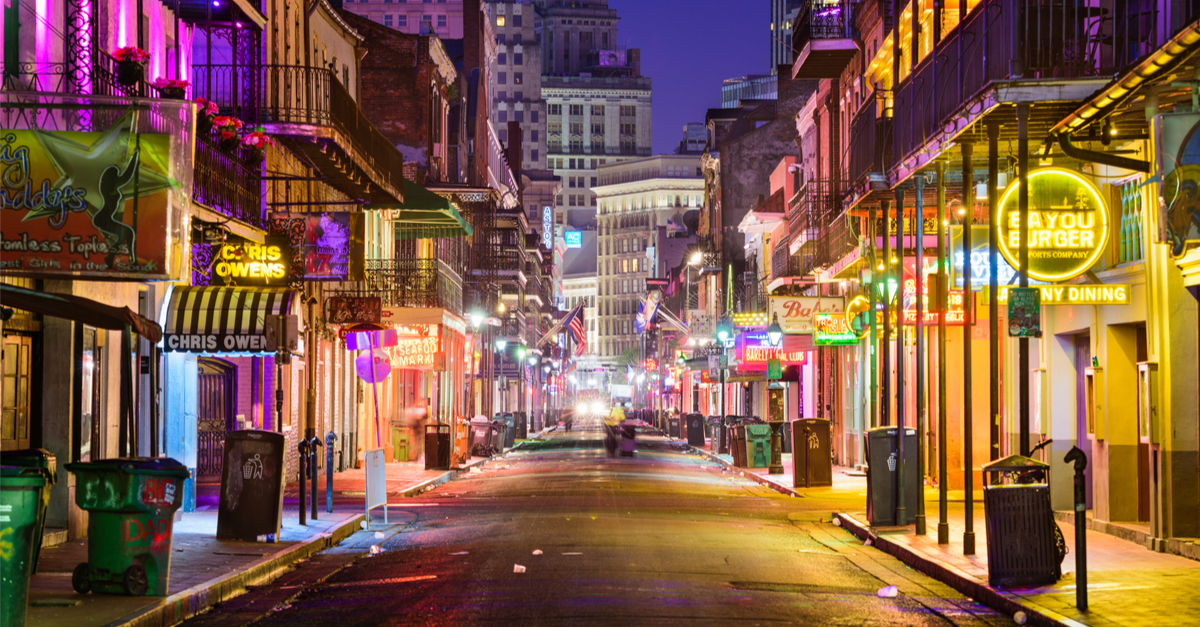 The following article, Nearly 16 Years to the Day After Katrina, New Orleans on High Alert Again, was first published on Flag And Cross.

There are few humanitarian catastrophes in US history that compare to the devastation brought to New Orleans by Hurricane Katrina.

The incredibly large and powerful storm stalled for an inordinate amount of time over the low-lying city, where hundreds of thousands of residents remained, many of them too poor to make their way to someplace safe.

The death and destruction was like nothing our nation had seen in the modern era, and the images that we saw then haunt us still today.

Now, in a stunning bit of coincidence, it will be nearly 16 years to the day that Katrina clobbered New Orleans that another massive storm named Ida looks to make landfall.

Ida strengthened into a hurricane Friday afternoon as Gulf Coast states prepared for a direct hit from the storm, which forecasters warn could rapidly intensify into one of the strongest storms of the Atlantic hurricane season so far.

New Orleans issued mandatory evacuations for coastal communities outside the city’s levee system, which protects from flooding. The city’s mayor, LaToya Cantrell, ordered those in coastal communities bordering both Lake Borgne and Lake Pontchartrain – two large bodies of water that connect to the Gulf of Mexico – to leave immediately.

The rest of the parish was under voluntary evacuation orders. “Now is the time,” Cantrell said.

The incoming storm could provide a test for the city’s levee system, which was reconstructed after Hurricane Katrina. The system’s failure in the 2005 storm helped flood 80% of the city, with areas under 6 to 20 feet of water.

The predictions were alarming on paper.

BREAKING: #Ida has rapidly intensified and is now a hurricane.

The storm is expected to strengthen further before making landfall along the Northern Gulf Coast. pic.twitter.com/szHNfd5L5z

NHC is now forecasting Ida to be a very dangerous, category four hurricane when it reaches the Louisiana coast Sunday with 140 mph winds. pic.twitter.com/V6cjLpjvGH

The warmth of the water in the Gulf of Mexico will likely allow Ida to strengthen as she steams toward N’Orleans, with the predictions worsening nearly on the hour.

Maybe it is time to leave New Orleans to nature and relocate the city to higher ground inland as I also said sixteen years ago.