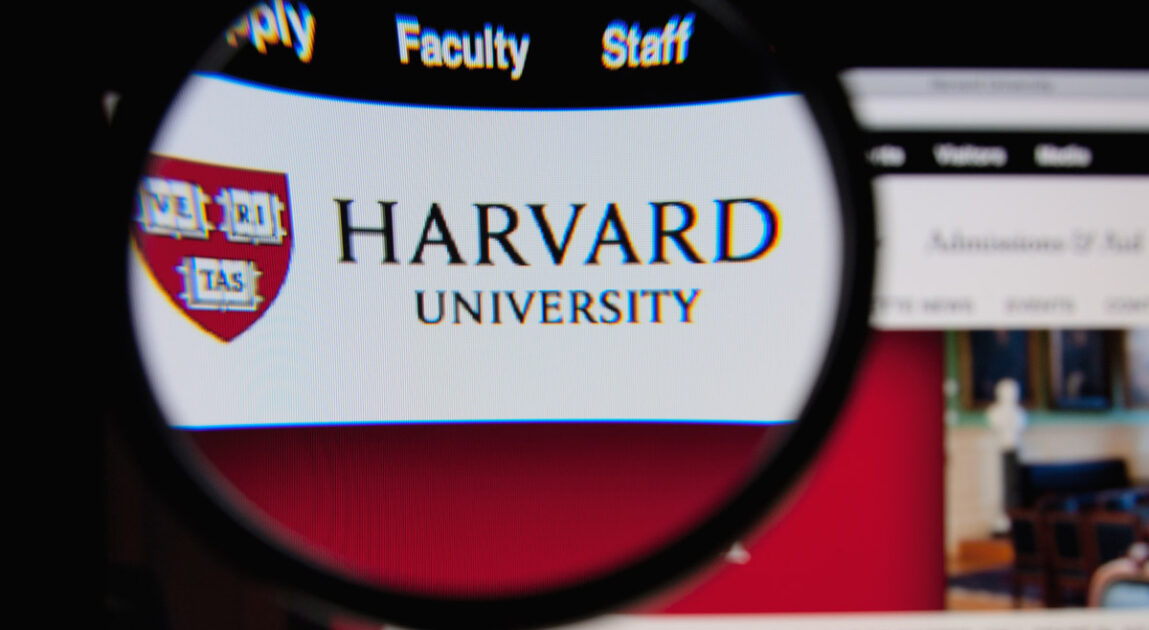 The following article, Death of Christianity: Once Religious Harvard University Appoints Devout Atheist as Head Chaplain, was first published on Flag And Cross.

Harvard University was founded in 1636 as a religious institution, but to show how far it has drifted from its mandate, it has just appointed a devout atheist as its “head chaplain.”

You read that right. A school that was founded as a Christian institution just appointed a man who despises all religions as its head chaplain. It couldn’t be worse if he were a devout Muslim! But it is just another example of the death of Christianity.

The new “chaplain,” Greg Epstein, is the author if a slew of anti-Christian books that attack the faith. He claims that he got the top job because no one is a Christian at the school, according to the Daily Mail.

“There is a rising group of people who no longer identify with any religious tradition but still experience a real need for conversation and support around what it means to be a good human and live an ethical life,” said Mr. Epstein, who was raised Jewish, has been Harvard’s humanist chaplain since 2005, teaching that religion is bad.

Various members of the school claim that appointing someone who hates religion as a chief chaplain is perfectly “natural” in “today’s climate.”

“Maybe in a more conservative university climate there might be a question like ‘What the heck are they doing at Harvard, having a humanist be the president of the chaplains?'” said Margit Hammerstrom, the Christian Science chaplain at Harvard. “But in this environment, it works. Greg is known for wanting to keep lines of communication open between different faiths.”

The school newspaper, The Crimson, recently reported about a poll of students: “The survey showed 21% of the class as agnostic and 17% were atheists. This compared to 17% Catholics, 10% Jewish and 3% of Hindus and Muslims.”

But here is the thing. Harvard was not founded to cater to atheists. It was created to help further the Christian faith. This is all just proof that Christians are presiding over the destruction of their own religion.