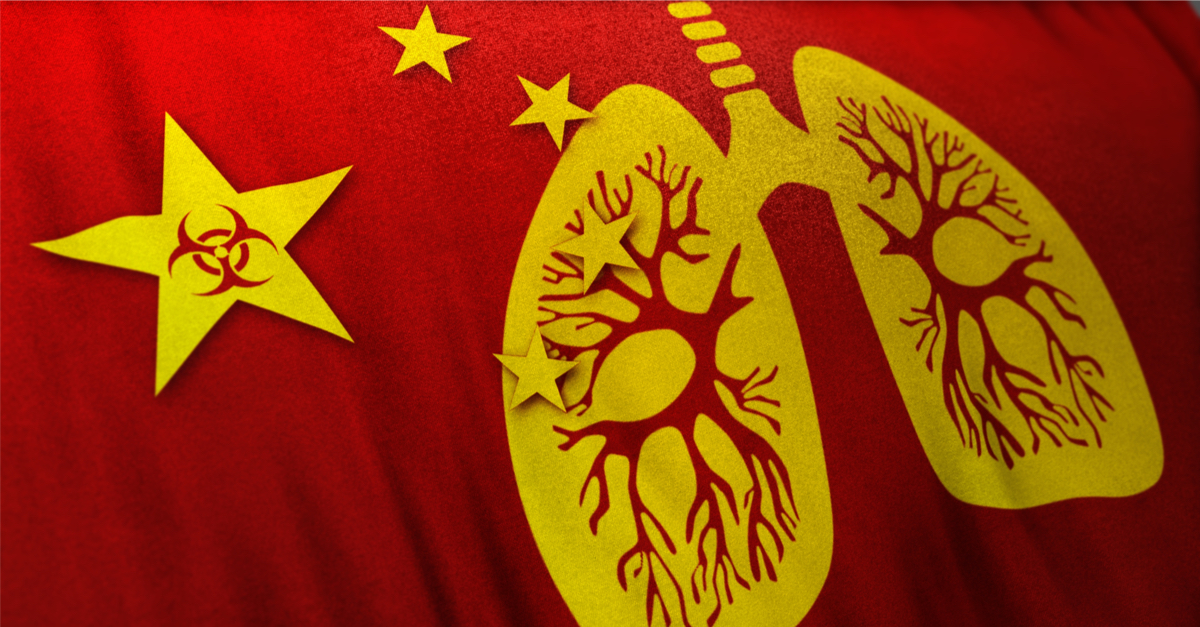 From the moment that COVID-19 landed in Europe, Beijing found themselves assailed with accusations of a heinous wrongdoing.

The severity of the virus that began to decimate Italy acted nothing like the illness that China had been warning the world about.  In fact, China seemed to have downplayed the entire thing, which left much of the world widely underprepared.

And then, when global authorities wanted to poke around and see just how this whole thing really got started, China began making that sort of fact-finding difficult, leading to accusations of a coverup.

Now, a new report seems to suggest that confirming China’s origin story regarding the virus is not possible.

The U.S. intelligence community said that it is divided over the exact origin of Covid-19 in China, a revelation that comes three months after President Joe Biden requested a more in-depth review.

One intelligence agency said it assessed with moderate confidence that the virus infected humans after an incident related to a lab, according to a report released Friday afternoon. Four agencies said they reached low-confidence assessments that the virus had a natural origin.

The report did not name the agencies.

“After examining all available intelligence reporting and other information, though, the IC remains divided on the most likely origin of Covid-19. All agencies assess that two hypotheses are plausible: natural exposure to an infected animal and a laboratory-associated incident,” the nation’s 18 intelligence agencies wrote in the report.

Should China be found to be covering up some culpability in the outbreak of COVID-19, there would no doubt be international fervor and a strong desire for recompense.

Kind of hard to get a conclusion when the target, China, refuses to cooperate and threatens to imprison or execute any of her subjects who dares to speak the truth.

This was a political decision by the Biden Administration because China owns the whole Biden family.