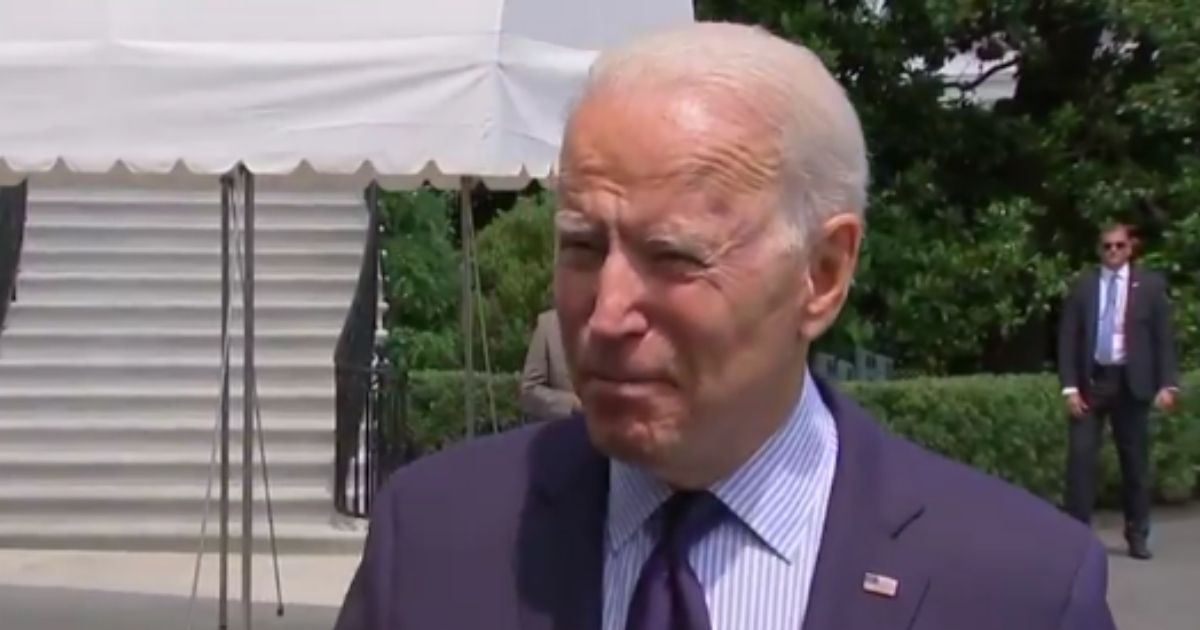 The following article, Biden Gave List of U.S. Citizens in Afghanistan to Our Avowed Enemy the Taliban, was first published on Flag And Cross.

The Taliban now has a ready-made hit list of U.S. citizens in Afghanistan supplied to them by no less than Joe Biden!

The outrageous situation was revealed by three congressional officials with knowledge of the administration’s move, according to Politico.

The administration explained that they are relying on the Taliban for security in and around the airport in Kabul.

But some inside the government decried the absurd situation.

“Basically, they just put all those Afghans on a kill list,” a defense official anonymously told Politico. “It’s just appalling and shocking and makes you feel unclean.”

This news is nothing but bad for the U.S. and its Afghan allies.

Think about what this admission means.

There are several parts to this. Firstly, Biden is admitting that he has absolutely no ability to assure security in Kabul. Worse, he is relying on the Taliban for security. You heard that right. Biden is relying on a terrorist organization to provide security for Americans!

Next, it shows that Biden is so naive that he just gave the Taliban a full list of everyone connected to the U.S.A. to an organization that has spent years murdering Americans!

What is wrong with this psycho?

Continue reading: Biden Gave List of U.S. Citizens in Afghanistan to Our Avowed Enemy the Taliban ...