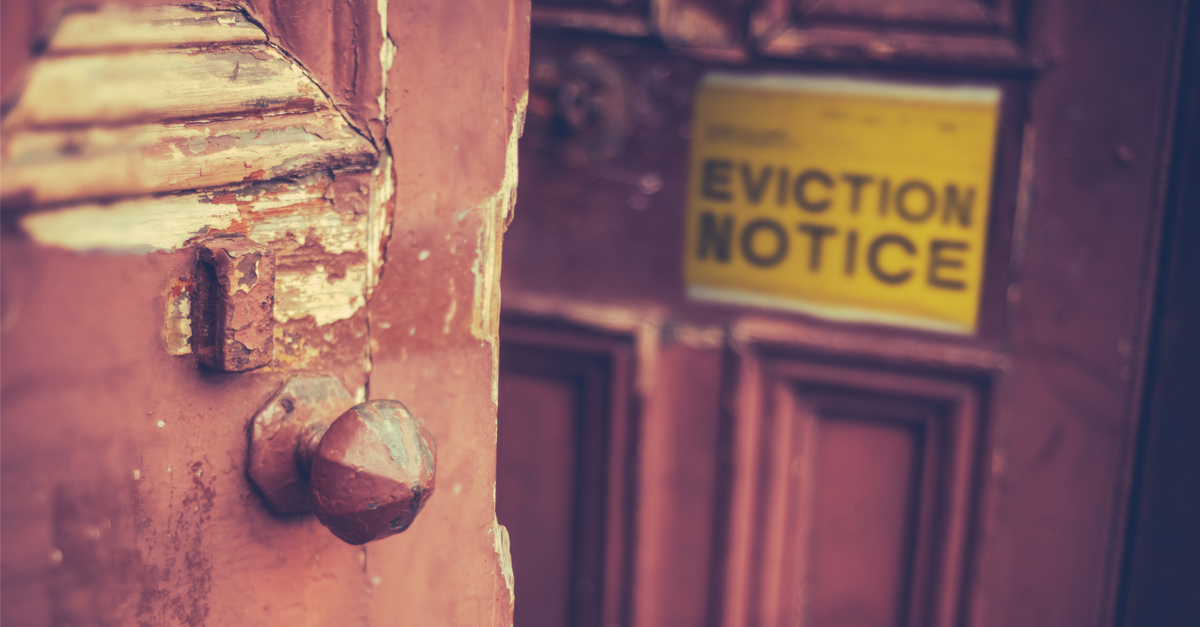 At the onset of the coronavirus pandemic, Americans began to realize that there was not just one calamity barreling toward us from over the horizon, but two:  A viral emergency that was going to wreak havoc on the at-risk among us, and another, far more widespread problem of just how we’d keep the world’s economy humming along in the face of what was to come.

So far, that answer has been cash; cold, hard cash given from on-high to those who need it most.  Workers who became unemployed at no fault of their own were suddenly staring down enhanced unemployment benefits.  Those having trouble paying their student loans or mortgages were allowed to defer the cost with minimal-to-no impact on their financial standing.

And those who couldn’t make the rent were told that they’d be protected from eviction until the pandemic was over.

The Supreme Court has decided this week, however, that the Biden administration’s extension of the eviction moratorium is not in good legal standing.

“Congress was on notice that a further extension would almost surely require new legislation, yet it failed to act in the several weeks leading up to the moratorium’s expiration,” the court wrote in an unsigned, eight-page opinion.

“If a federally imposed eviction moratorium is to continue, Congress must specifically authorize it,” the court said.

There’s no telling if Congress would be willing or able to pass such an act, however, given the bitter partisan divide that has largely gummed up the legislating process over the last several years.