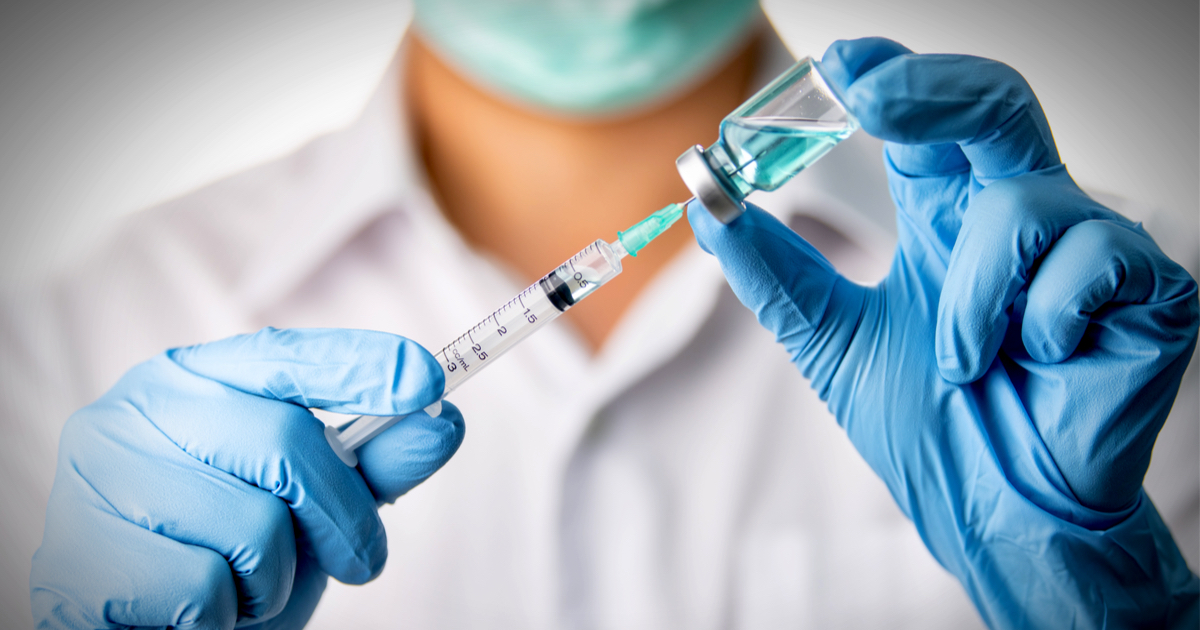 The following article, Poll Shows America Has Lost Trust in Medical Authorities on Safety of Vaccines, was first published on Flag And Cross.

A new poll has found that Americans are losing trust in the word of medical authorities when it comes to their claims about the safety of vaccines.

According to Rasmussen, less than half of Americans (48 percent) trust the word of authorities when they say that the coronavirus vaccines are safe.

Worse, 52 percent think they are being lied to while 32 percent are not sure.

LESS THAN HALF (48%) of American Adults believe public health officials when they speak about vaccines as being safe.

A MAJORITY of Americans (52%) either believe public health officials are LYING (32%) or are NOT SURE if they are LYING (20%) about the safety of these vaccines. https://t.co/vecE2vXcSe

"Do you believe public health officials are lying about the safety of COVID-19 vaccines?"

Earlier this year, fully one third of Americans said they did not trust the scientists creating the vaccines.

A wide-ranging survey conducted among 2,382 U.S. residents by CBS News/YouGov found a 55 percent majority have already been vaccinated or plan to get the shots as soon as they become available. The data shows Americans, particularly Black and Hispanic adults, are increasingly open to vaccination. But about one-third of unvaccinated people said they don’t trust the science behind the vaccines and accused the scientists who produced them of continually getting coronavirus information wrong.

Sixty percent of unvaccinated Americans who are skeptical about getting the shots said scientists and medical experts “have been wrong” too many times about the novel coronavirus and they can’t be convinced that a vaccine is safe.

According to a report:

A nationwide Kaiser Family Foundation survey1 found that in December of 2020, 35% of Black Americans stated they definitely or probably would not get the vaccine. This was a significantly higher percentage of reluctance compared to all other ethnic counterparts surveyed. The revelation of this study, in a similar vein to the rest of 2020, reflects a much deeper problem within our society. Many Black Americans distrust the American medical system.

As medical authorities continue to contradict each other and themselves over and over again, more and more Americans are starting to wonder just what is really going on.