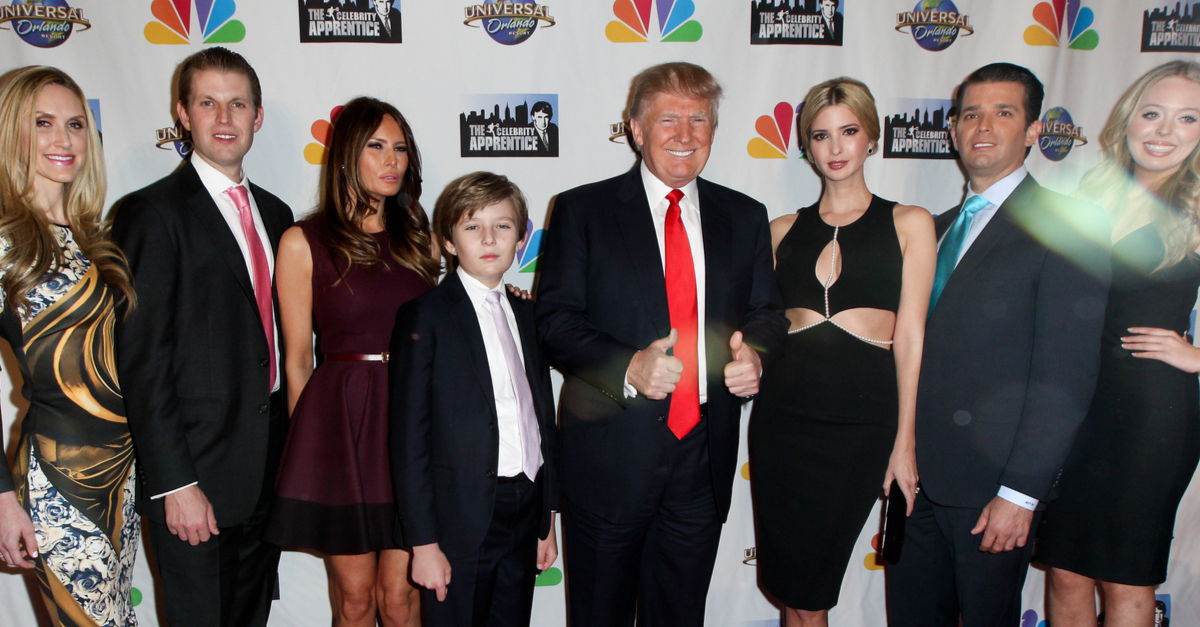 It was only weeks ago that Democrats in Congress were trying to convince the nation at large that the January 6th select committee on January 6th was going to be a bipartisan affair that would not re-adjudicate Donald Trump’s second impeachment fiasco.

Today, however, we’ve learned both of those claims to be untrue.

First and foremost, any hope of the perception of a bipartisan affair was squashed when Nancy Pelosi rejected a number of Republicans who were to be assigned to the committee.  This led GOP leadership to pull all of their picks, thus allowing Pelosi to sit on the low end of the figurative see-saw all by her lonesome.

Secondly, this week’s revelation regarding the type of documents being sought by the committee makes it very clear that Donald Trump and his inner circle are very much the focus of this probe.

The House select committee investigating the Jan. 6 attack on the U.S. Capitol requested documents Wednesday from Trump administration officials and other federal agencies.

Chairman Bennie Thompson, D-Miss., said the committee issued letters to the National Archives and Records Administration and other executive branch agencies for information related to the riots.

Wednesday’s request is the panel’s “first round of demands” as part of its task to determine the cause of the attack and prevent such an event from happening again.

The list of those whose records are requested is lengthy, but shows a singular focus:  Former President Trump.

The panel said it’s looking for records that include remarks made during the rally at the Ellipse, calendars, schedules, communications and call logs for Trump and former Vice President Mike Pence, and photographs and other media from the rally, march to the Capitol or violence at the Capitol.

And while this certainly appears to be a frustrating development, the Democrats are also very much headed down a path that’s been well-worn, and barking up the exact same tree that produced an acquittal for Trump the first go-round.  If they find another conclusion, then it proves nothing but ferocity of the political divide in our nation.