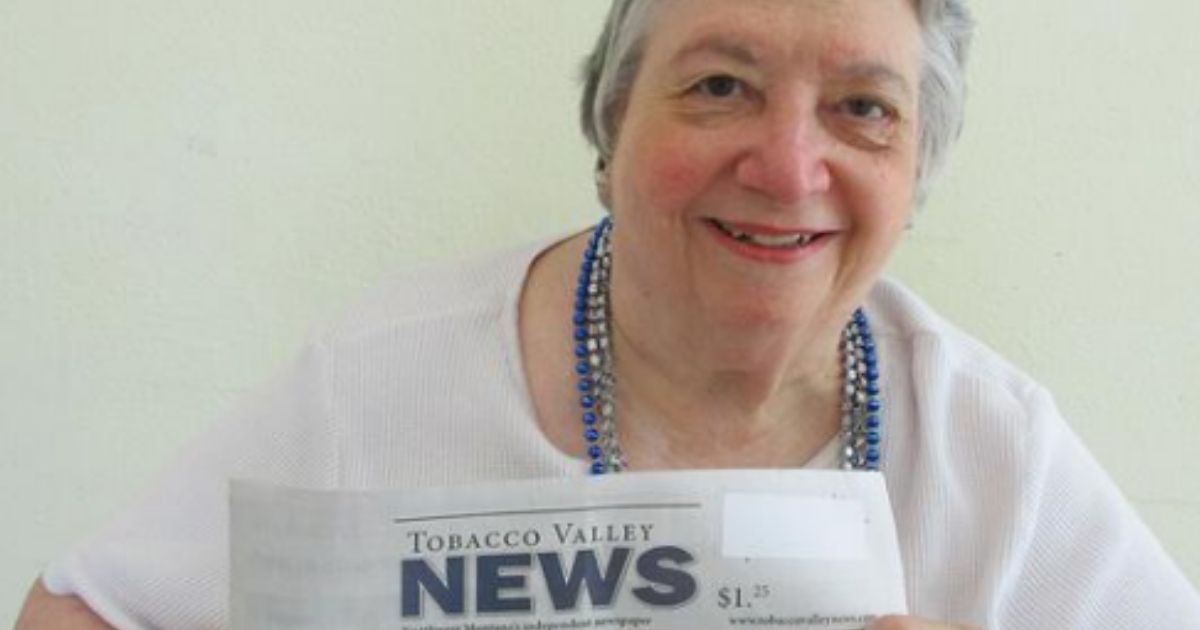 Residents at The Evangelical Lutheran Good Samaritan Society – Mountain View Manor in Eureka, Montana, were treated to an exciting, unprogrammed event on Aug. 10.

Those at the Good Samaritan Societies regularly enjoy fun activities, themed days and parties, but on that Tuesday, residents enjoyed popsicles while watching firemen battle the remains of a grass fire that had threatened the home.

It began when a transformer on a power pole near the center sparked and set the grass below on fire. Dan Demmerly, the society administrator, said that when he’d spotted smoke from other fires earlier in the month, he sensed trouble.

“If I was honest with myself, in the back of my mind that was there,” Demmerly said, according to Sanford Health, of his fear that a fire would threaten them at some point.

Where this fire began was very clear, though, as it left telltale signs.

“You can actually see the trail from where it started from that power pole,” Demmerly said. “When it hit the tallgrass, it took off from there.”

“It was a pretty dangerous situation.”

As the fire approached the buildings where 36 residents lived, staff from multiple areas worked together to move the residents to a safer section of the center and then geared up to fight the blaze themselves until professional help arrived.

They were especially concerned because the fire was getting close to the spot where multiple propane tanks were located. Armed with water and fire extinguishers, employees whose normal jobs involved maintaining the buildings, cooking or tending to the patients stood in front of the tanks and waited, ready.

Meanwhile, the residents had pretty matter-of-fact takes on the whole thing.

“If it blows, we won’t have to worry about it,” one resident reportedly said of the fire reaching the propane tanks. “We’ll be dead.”

When the fire crew showed up and took over and things cooled down a little, residents had front-row seats to the action. A 23-year resident, Annette Newman, said she and the others “sat there and ate our popsicles while watching the fire.”

“We didn’t have time to make popcorn,” Demmerly added.

Thanks to the bold actions of the staff and the fire crew, the center made it through the day unscathed and everyone had an exciting story to tell.

“It was just like the movies,” Newman said. “When you watch TV, where they have a line, and people are getting water to put it out. They pretty much had everything out before the fire department came. At least around the tanks.”

“God bless our staff. They saved the day.”

Demmerly confirmed that the job is more than just a job for those brave men and women who positioned themselves to protect the center.

“I couldn’t be more proud of them. They’re just good people.”