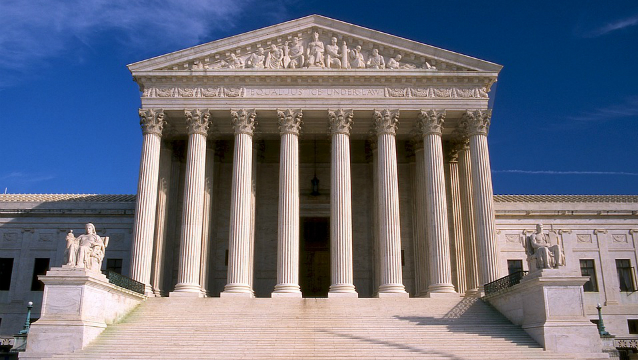 President Joe Biden’s administration has been accused of plenty of negligence during their first several months in office, but perhaps no more poignant example exists than in the case of their immigration policies.

First and foremost, it was well understood that the mere presence of a Democrat in the White House would bring another large surge of migrants to our southern border.  The perception of a lackadaisical approach to border security among the left was enough to ramp the numbers up to unattainable amounts.

But then, as the crisis continued to develop, Biden’s appointment of Vice President Kamala Harris to oversee the issue turned out to be an unmitigated disaster, with the VP refusing to so much as visit the border for over 90 days after taking the job.

Now, in another blow to the Biden immigration plan, the Supreme Court has now effectively reinstated a Trump-era immigration policy, despite the current President having attempted to nullify it early in his first term.

The Supreme Court of the United States (SCOTUS) denied a plea from President Joe Biden’s Department of Justice (DOJ) to halt the Migrant Protection Protocols (MPP) program while a lawsuit brought by Texas and Missouri makes its way through the courts.

On Tuesday evening, in a 6-3 decision, SCOTUS issued an order denying DOJ’s request for the Court to issue a stay that would block the re-implementation of MPP, commonly known as “Remain in Mexico,” while the case plays out in the courts — a process that could take more than a year.

The move is just the latest blow to public confidence in the Biden administration, who’ve seen their approval numbers plummet in recent weeks on account of compounding crises.